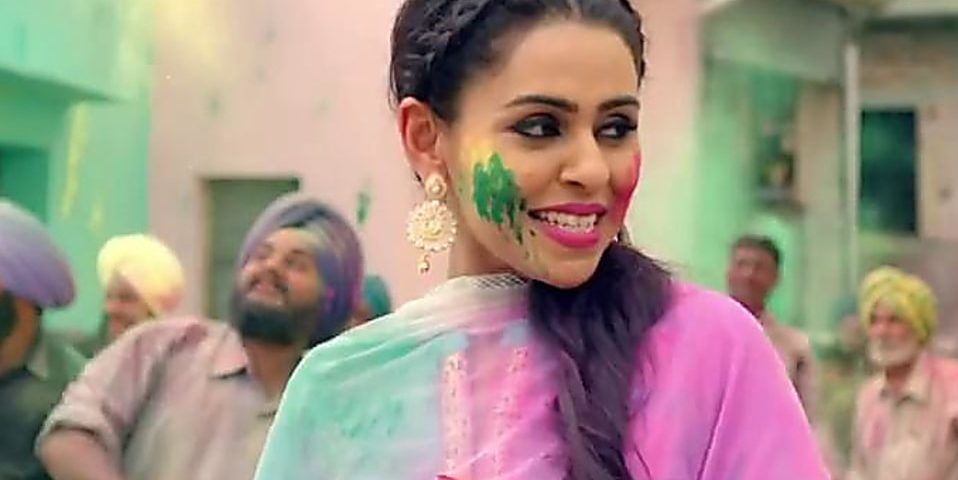 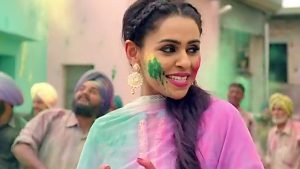 Jenny is an Indian professional Punjabi singer. She came into the limelight after her debut song ‘Yaari Jatti Di’ feat Bunty Bains. Then she released many songs like Hooters, Narma, Mutiyaar Jatti Di, Yeh Kasoor before singing Dowein Nain. She has won the hearts of a lot of her fans with her sad song “Dowein Nain” from the movie Love Punjab.

She is well-focused and dedicated to her work. Jenny Johal has a sweet personality and heart winning voice. She is trained in playing many instruments such as harmonium, guitar, sitar, sarangi, etc. Jenny starts learning singing at the age of 4 from Guru Bhupinder Singh Ustad. She is a dog lover and has pet dogs named ‘Junior’ and ‘Jackie.’