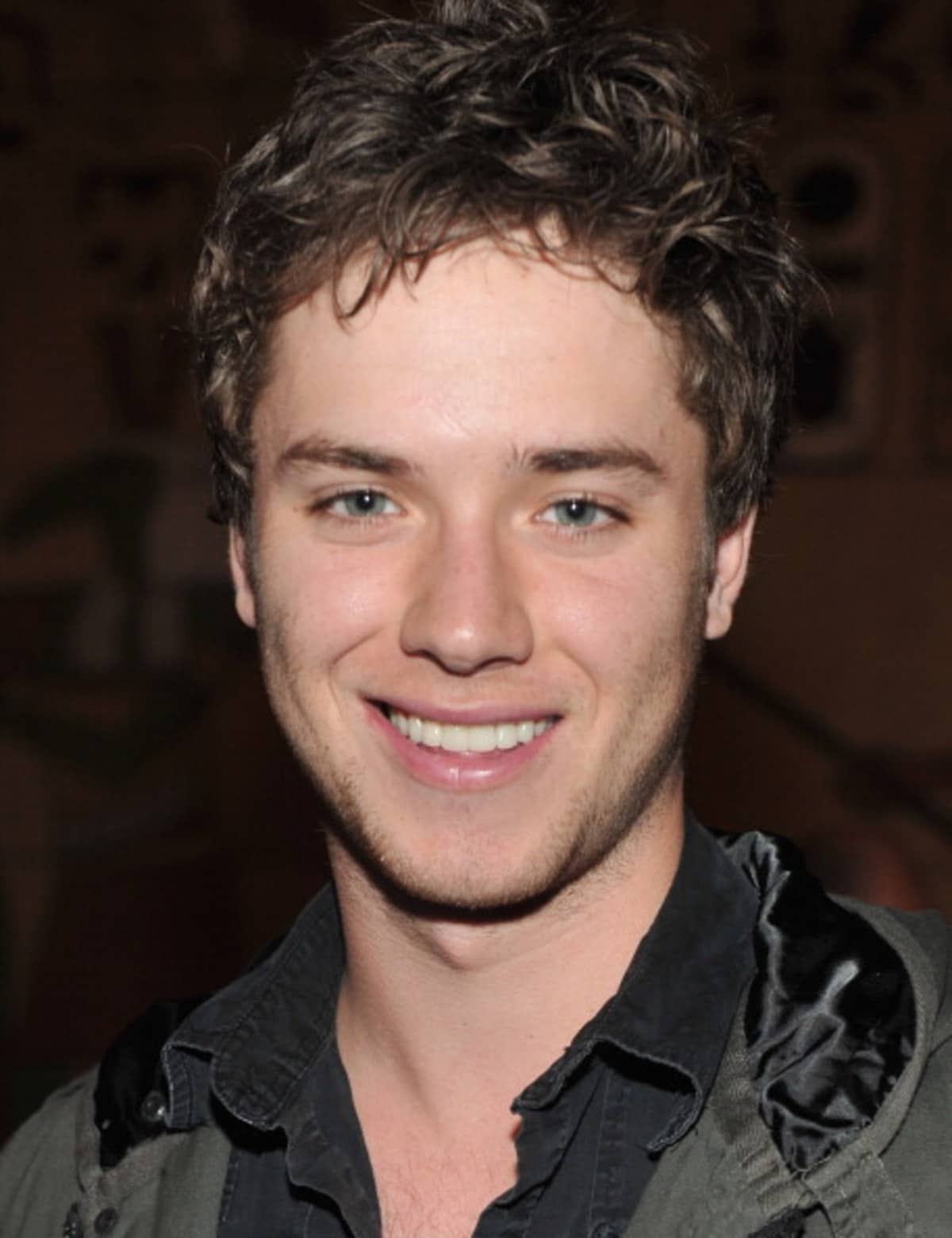 Jeremy Robert Myron Sumpter (born on February 5, 1989) in Carmel-by-the-Sea, California, U.S. He is an American actor.

Jeremy Sumpter is best known for his great title role as Peter Pan in the live-action Peter Pan (2003, film). He also performed as Jacob in Into the Storm (2014, film) and the recurring role of J. D. McCoy in the NBC Friday Night Lights (2008–2010, TV series).

He has three siblings, named Travis, Jennifer, and a twin sister, Jessica. He joined International Modeling and Talent Association at age 11 and started his modeling in Kentucky. Sumpter also won Pre-Teen Male Model of the Year, where he hired Mark Robert as his personal manager. His family then moved to Los Angeles, California, where he started acting afterward.

Also in 2002, for the film Peter Pan, he did almost all of his stunts himself. He had to prepare, so he practiced sword fighting for as much as five hours a day. He began training in gymnastics and lifting weights. While filming in Australia, Sumpter improved his training with cricket and surfing.