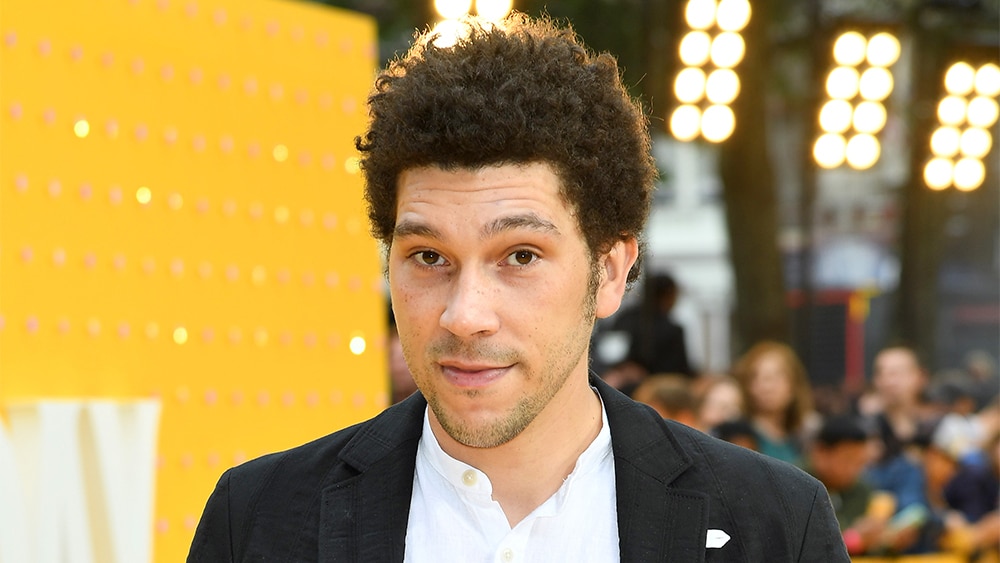 Joel Fry is an English actor and musician. He is best known for his admiring acting and musical talent. He has made many appearances in both television and films. Also, he has established his career as a musician. He is notable for appearing in the sitcoms, such as; White Van Man’, ‘Trollied’, and many others that are worth watching.

Apart from acting, Fry established his music career and is also known for being a part of a  music band called Animal Circus, which released an EP in 2012.

Additionally, Fry starred in the sitcoms ‘Twenty Twelve’ and ‘W1A’ in which he appeared as the brand consultant Karl Max.

Moreover, he then made an appearance in the rom-com film named ‘Yesterday’ in which he portrayed the role of Rocky. While it was released in the year 2019.

Among many hit projects, the actor Joel Fry is known for his latest release crime comedy-drama named ‘Cruella’ in which he appeared as Jasper Badun. It was released in the year 2021.

Joel Fry is known for his work, performances, and dedication towards his acting and music career. He has been getting much appreciation and positive feedback from the viewers and his fans.