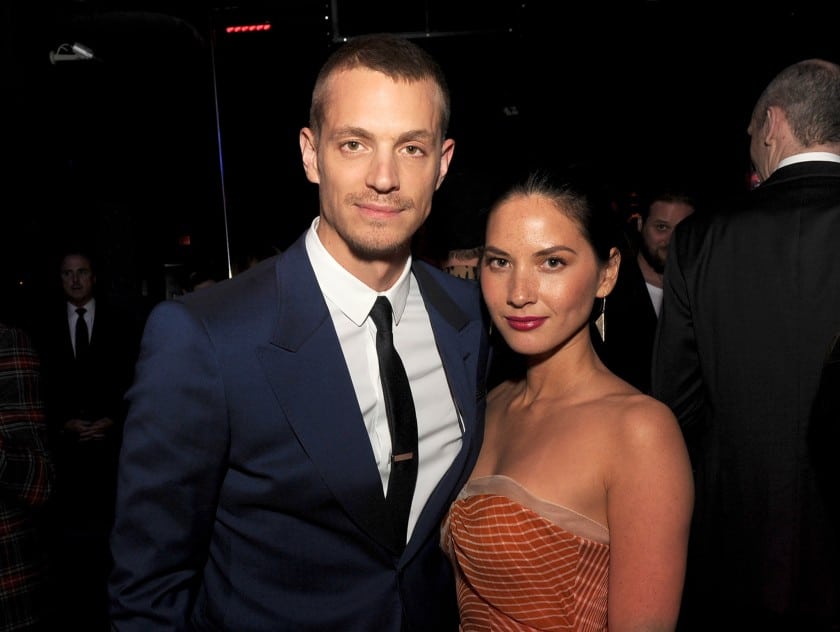 Charles Joel Nordström Kinnaman is a Swedish-American actor best known for his roles in the Swedish film Easy Money and the Johan Falk crime series.

He is best known for his roles in the AMC television series The Killing, as Takeshi Kovacs in the first season of Altered Carbon, and as Governor Will Conway in the U.S. version of House of Cards.

In 2019, he starred as NASA astronaut Ed Baldwin in the Apple TV+ science fiction drama series For All Mankind.

In 1990, Kinnaman started off his acting career as a child actor in the Swedish soap opera Storstad. At that time, Kinnaman’s older sister was dating one of the show’s directors who asked Charles Kinnaman to give an audition a part on the show. After playing Felix Lundstrom in 22 episodes, he stepped away from acting.

During his acting career, the actor, Charles Kinnaman has been getting fame for giving fantabulous performances and has won millions of hearts.