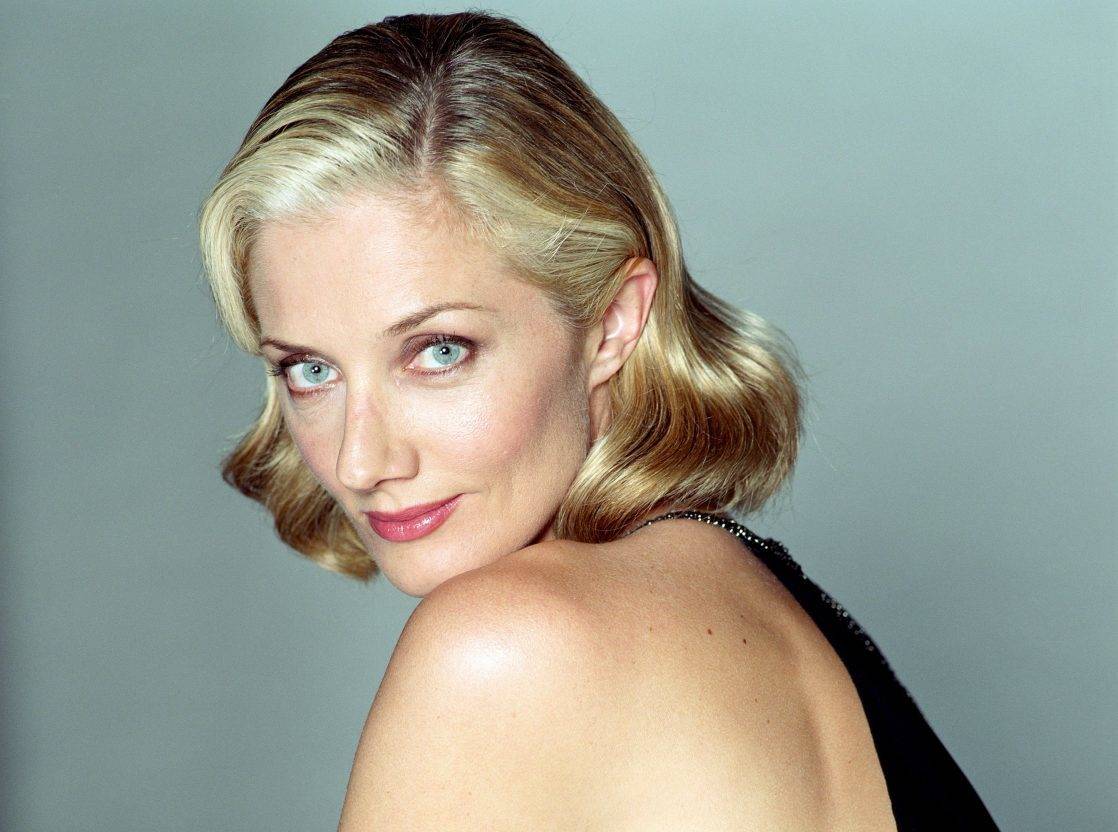 Known For Her Role as Julia McNamara in the FX drama series Nip/Tuck (2003–10), and Queen Catherine Parr in the Showtime series The Tudors (2010)

Joely Kim Richardson is an English actress. She is known for her roles as Julia McNamara in Nip/Tuck (2003–10) and as Queen Catherine Parr in The Tudors (2010) on Showtime.

The actress, Joely Richardson is known for her most popular roles including the thriller Red Sparrow (2018). The Rook (2019) starred Richardson as a supernaturally powered mutant and British government agent. Richardson is the younger sister of actress Natasha Richardson (1963-2009).

Her early ambition was to become a professional tennis player, so she spent two years at a tennis academy in Florida. Richardson then became an actress.
In 1985, she played, through flashbacks, the younger version of the lead role played by her mother in Wetherby. After playing a lead role in Peter Greenaway’s project named Drowning by Numbers in 1088.
She became famous for her first role of a mass audience as Joanna Farley in a TV series, episode of Poirot, aired in 1989. However, she has done various projects and got acclaimed.

She has earned several nominations including the ‘Golden Globe Award’, Satelite Award’. Independent Spirit Award, and many others.

Known For: Her Role as Julia McNamara in the FX drama series Nip/Tuck (2003–10), and Queen Catherine Parr in the Showtime series The Tudors (2010)

Debut: Film: The Charge of the Light Brigade
Television: The Storyteller