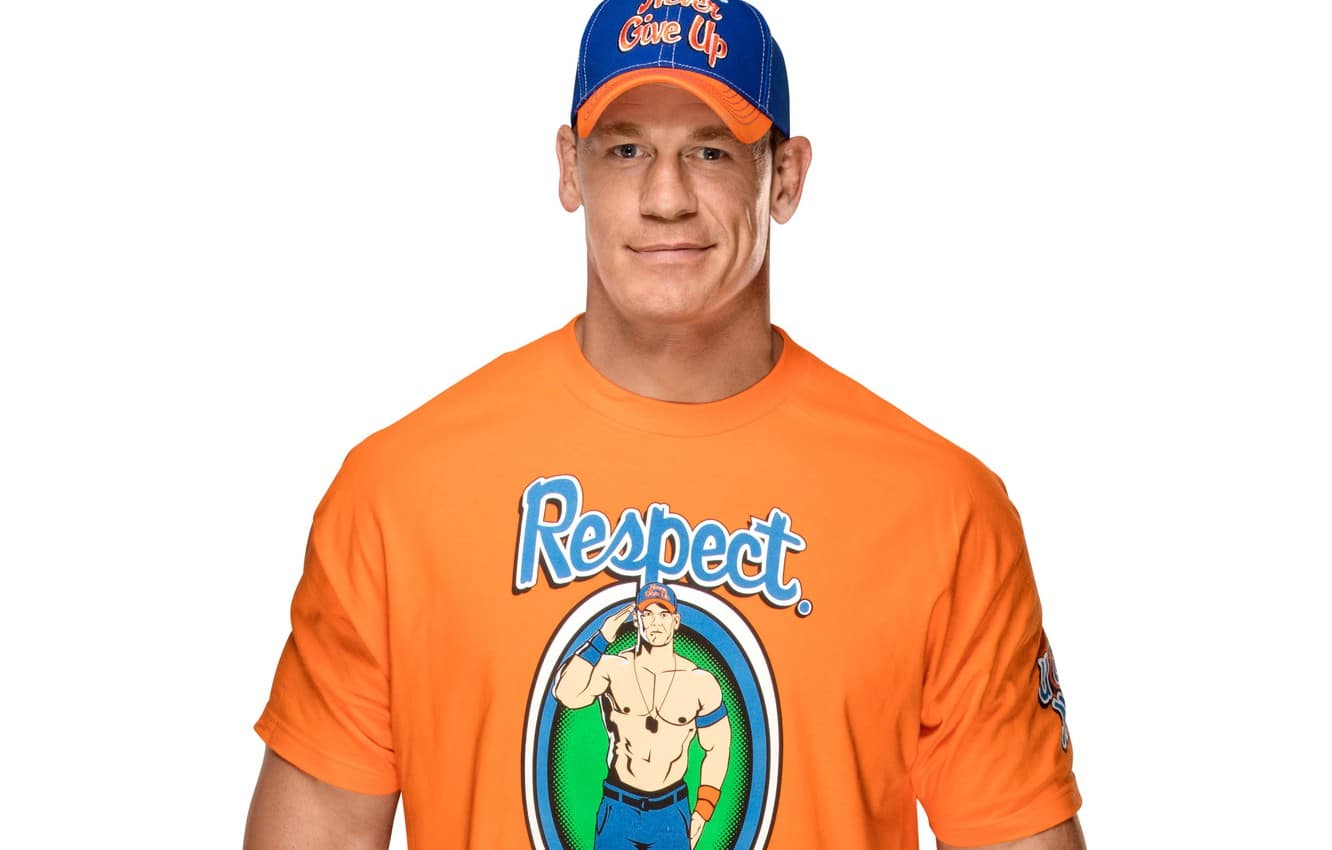 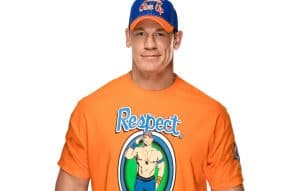 John Felix Anthony Cena is an American professional wrestler, actor, and former rapper. He has been working at WWE. He is regarded as one of the most popular professional wrestlers of all time. Being a passionate wrestler and bodybuilder, he decided to pursue it as a career. In 1999, he made his debut for Ultimate Pro Wrestling (UPW).

In 2001, the multi-talented star, John Cena signed with the WWF which is now WWE. It was the time when he was initially assigned to Ohio Valley Wrestling (OVW). He rose to prominence in the WWE career after adopting the persona of a trash-talking rapper.

In 2004, John Cena was honored with his first singles title including the United States Championship. The following year, he won the WWE Championship for the first time.

He is considered a clean-cut superman like a hero. John Cena has become a public figure for the next decade. However, the actor has made his extensive career by working on numerous projects for which he became a famous star.

John Cena is a man who has been awarded several times. Also, he has won many honors including ‘Superman’, ‘Hero’ and Champion who never fails to impress a larger audience. Apart from this, several awards and nominations are on the list.

Known For: Face Of WWE