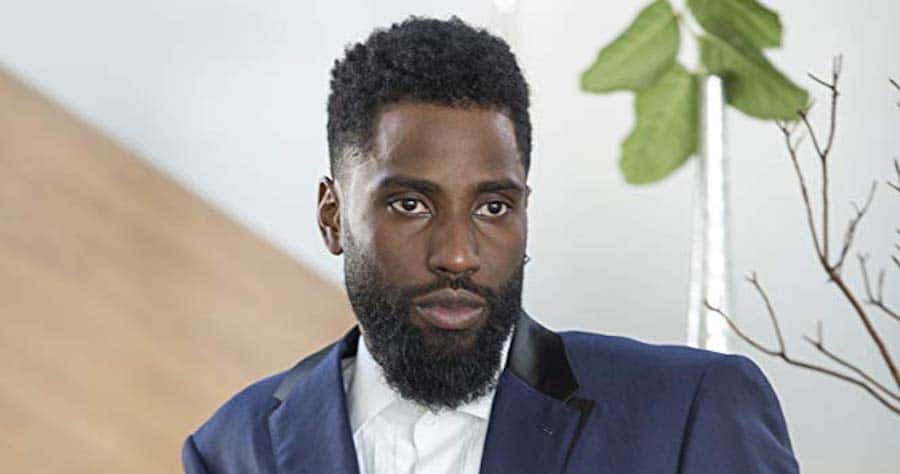 John David Washington is an American actor who was born on 28th July 1984. He is also a successful producer and former American football running back. John David played football at Morehouse College and also signed with the St. Louise Rams as an ‘Undrafted Free Agent’ in 2006.

During his college studies, the actor, John David Washington was so active as he was known as an expert football player. He had a 5.6-yard average, nine touchdowns, and ten receptions for 69 yards. In his college career, Washington holds the school’s single-game (242 yards) and career (3,699 yards) rushing records.

After completing his formal education, John Washington signed a contract with the St. Louise Rams as an ‘Undrafted Free Agent’ in 2006.

Later on, John David moved his interest into acting line and decided to pursue acting as a career. In 2015, the actor played his first role as Ricky Jerret in the HBO drama series named ‘Ballers’. He got huge plaudits for his performance. Undoubtedly, his performance was well-praised by critics. And he then continued on for five seasons through 2019.

The actor then didn’t look back and continued his career as an actor. He gave tremendous performances in his career life and received much praise and recognition.

Well, John is a man who gained immense popularity in both his professions, such as; acting and sports as a football player. And that’s all he has achieved so far.

John David Washington is a person who has won many awards and also earned nominations, like; IMBD STARmeter Awards for Breakout star in 2018, and many others are on the list.