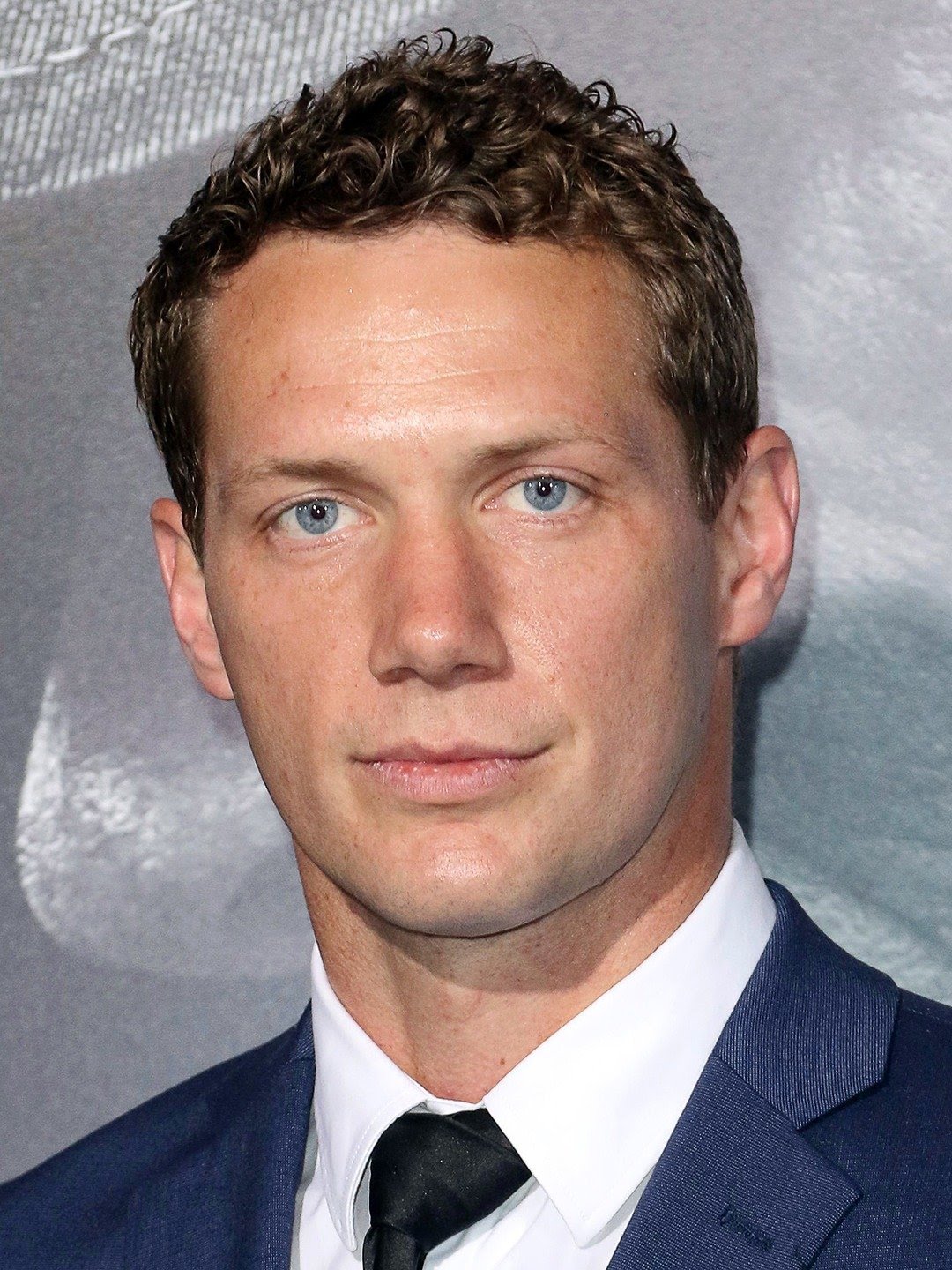 Johnny Wactor (born on 31 August) in South Carolina, U.S. He is an actor and producer.

Wactor spent school years acting in the theater shows. He joined the College of Charleston to continue a degree in science and arts in 2004. After that, he completed his graduation and holds a bachelor’s degree with a double major in business administration in 2009. He was engaged in many activities, such as soccer and societies, during his college days. In addition, he loved sports such as basketball and flag football. He played at Charleston Arena Soccer League. In 2010, he graduated from Elizabeth Mestnik Acting Studio and got a degree in Meisner. At the studio, he got involved in nine months of Meisner acting training. In 2014, he joined Stuart Rogers Studios and resumed studying different acting. He started his career in 2007. Wactor appeared in an episode of the TV series Army Wives (2007). He appeared in the following episodes of the series, representing different roles, like Airman Byers, PFC Kantor, and Soldier. He earned fame after appearing as Brando Corbin in 104 episodes of the long-running soap opera series General Hospital. Wactor had also appeared as Johnny in the television series Siberia (2013). He starred as Marcus in the film “The Relic”. Wactor had also played the role of Tim Quinn in the film “Sisters of the Groom” and Connor in the war action film “USS Indianapolis: Men of Courage” (2016) alongside Nicolas Cage. He is best known for his role as Brandon Corbin, in the ABC series ‘General Hospital’ in 2020.

Known For: Famous for starring in Criminal Minds tv show