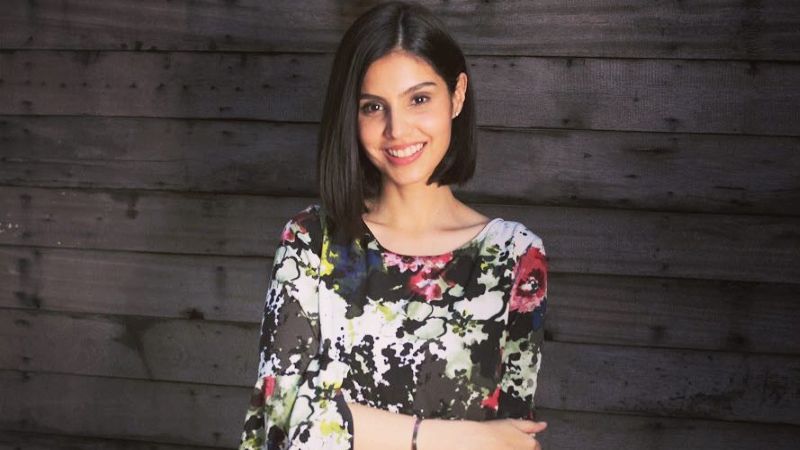 She is a famous Filipino American Telecom manager who is famous for marrying Christian Bautista, who is a Filipino singer, actor, model, and host. She professionally works as the globe Telecom managed as well in her native Philippines. Ramnani also manages mobile data services strategic partnerships. Talking about her participation, she has served successfully for some of the most popular techs, like Facebook and Apple.

As a teen, she moved to Silicon Valley, California, from Manila for higher studies and career options. She attended Santa Clara University and graduated and holds a degree in MBA. While being a student, she learned about a marketing major.

In an interview with Metro.Style, the couple talked about their Love Story. “So, we were both invited by Church friends to Breakout Manila, a room where you’re locked in, solve a puzzle.”

“I walked in a few hours before and when she arrived, I was just mesmerized,” Bautista told. “It felt like I saw this girl before. I just couldn’t remember where,” he added. “Beauty and brains simply put. That’s my type.”

“So I went up to him. I said ‘hi’ and I introduced myself. He introduced himself. We started talking, and the friendship started from there.” Ramnani explained.

She often shares animal pictures on her Instagram account where she has a huge fan following. Ramnani is a food lover and loves traveling. Her pet Cheeto passed away on July 09, 2021. Ramnani shared Cheeto pictures with the caption, ” She was as beautiful, regal, and compassionate as she left this world. Rest well Chits my love, I’ll love you forever.”

Known For: Known for wife of Christian Bautista