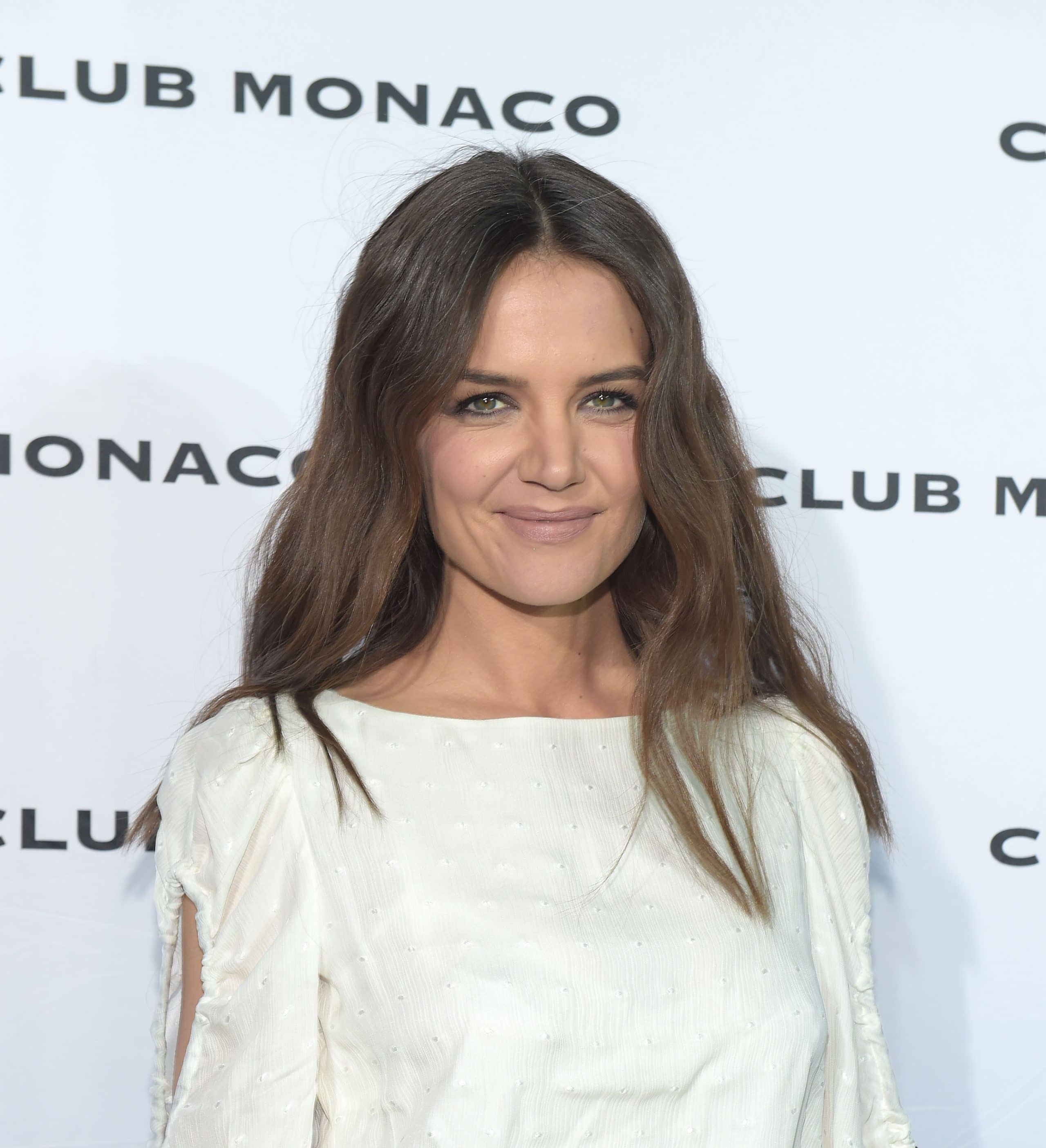 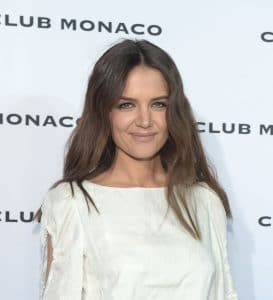 Kate Noelle Holmes, an American actress, director, and producer. She was first recognized as Joey Potter on the television series named Dawson’s Creek (1998–2003). She then got acknowledged for appearing in the debut film named ‘The Ice Storm’ directed by Ang Lee’.

Her other acting credits include Go, Teaching Mrs. Tingle (both 1999), Wonder Boys, The Gift (both 2000), Abandon, Phone Booth (both 2002),  and many more that are worth watching. For her performances, she gained much praise from the audience.

After making an appearance in the feature debut film named ‘The Ice Storm’, Holmes then subsequently appeared in ‘The Singing Detective’, Pieces of April (both 2003), Batman Begins, Thank You for Smoking (both 2005), Mad Money (2008), and others.

Her other acting credits are Logan Lucky (2017) and the independent film Coda which were considered among the most popular movies of the ear. Also, she has lent her voice to the video game ‘Batman Begins’ as Rachel Dawes in 2005.

However, the actress Katie Holmes became famous for her superb acting prowess and wonderful performances. She has been getting fame and appreciation from the viewers.

The actress, Katie Holmes is the winner of many nominations including the five Teen Choice Award for Choice TV Actress for ‘Dawson’s Creek’ for the role of Joey Potter (1998 to 2003).