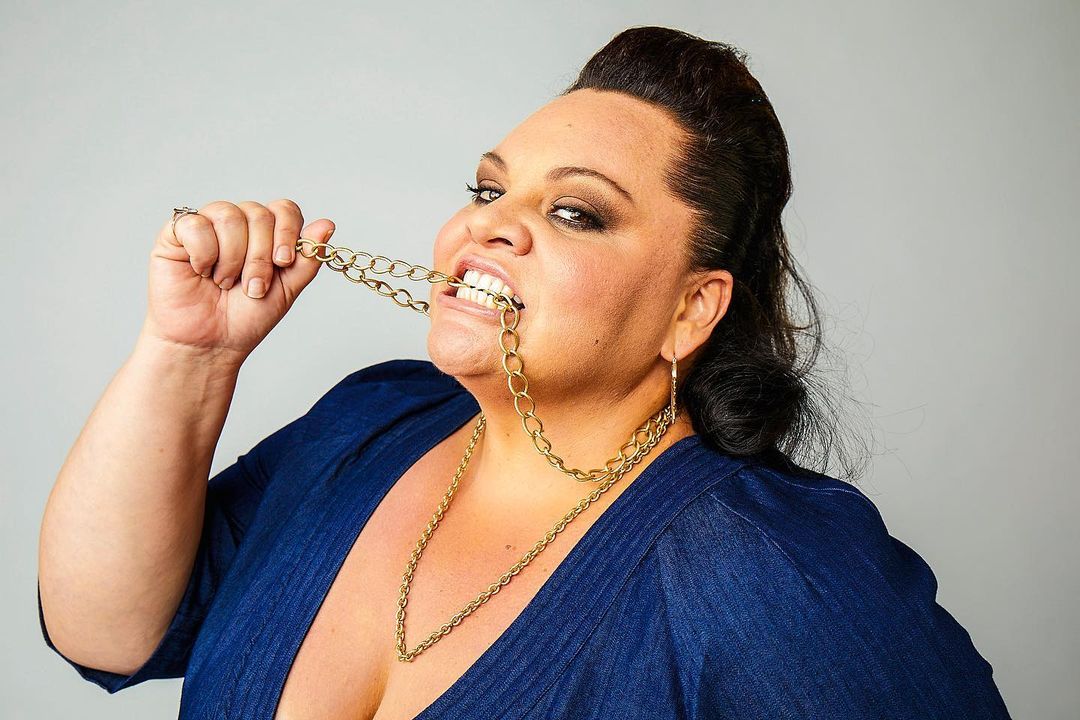 Keala Joan Settle is an American actress and singer. She is known for the role of Norma Valverde in ‘Hands on a Hardbody’ ran on Broadway in 2013. She earned a nomination for the Outer Critics Circle Award, Drama Desk Award, and Tony Award for Best Featured Actress in a Musical.

In 2011, Settle started off her career and made her Broadway debut with ‘Priscilla, Queen of the Desert’ in which she appeared as Sh8irley and in the ensemble. It was based on the 1997 documentary about real people competing to win a new truck.

Among her other acting credits, Keala Settle has worked in the film named ‘Ricki and the Flash’ in 2015 in which she appeared as Sharon. She appeared as Lettie Lutz in ‘The Greatest Showman’ in 2017, ‘Rent: Live’ in 2019, and ‘All My Life’ in 2020 as Viv Lawrence.

However, Settle has made her wider career in the field of showbiz. She has worked on many films, TV series, web series, video games, and also made several appearances in theatre plays.

During her extensive career, Keale Settle has gained immense popularity by working on a diverse range of acting projects. And the best is, she got praised for her work and contribution to the cinema.