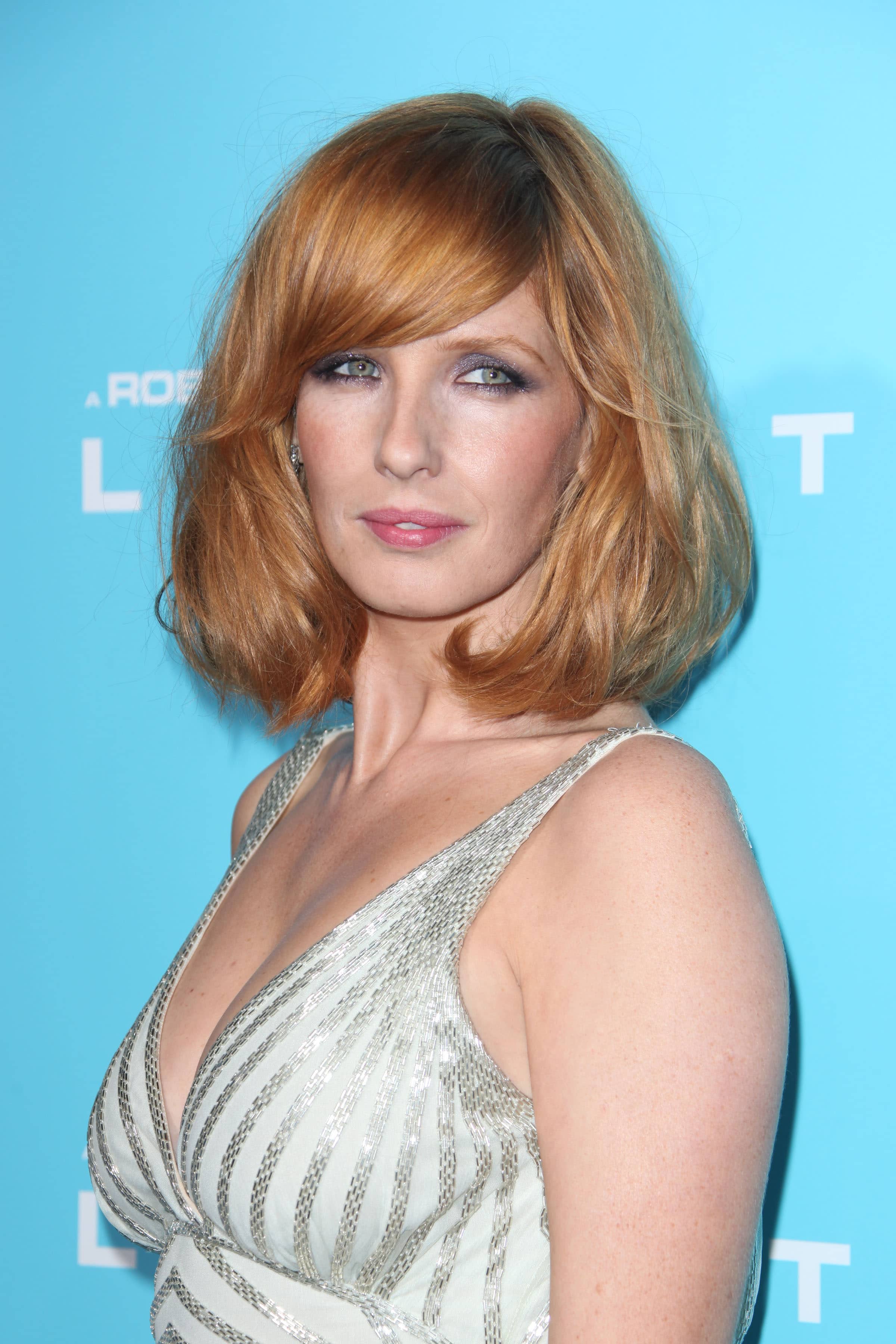 Kelly Reilly is an English actress, born and raised in Chessington, United Kingdom. She went to Tolworth Girls’ School in Kingston, where she learned drama for GCSE. She was picked for a Laurence Olivier Award for her performance as Miss Julie from Donmar Warehouse (2003—2004). She worked with prominent actors like Richard Coyle & Helen Baxendale in Donmar Warehouse. Her movie and TV series include Eden Lake in 2008, Sherlock Holmes in 2009, and Yellowstone in 2018. Reilly’s first main role came in 2008 in the horror film Eden Lake where she worked with Michael Fassbender.

In 2015, Reilly featured in the second season of True Detective’s TV series as Jordan Semyon, who was the wife of Vince Vaughn’s character, Frank Semyon. In a similar year, Reilly made her Broadway debut opposite Clive Owen and Eve Best in Harold Pinter’s play Old Times.

In 2016, she had a helping role in The Take. After Miss Julie at the Donmar Warehouse, Kelly Reilly’s performance made her a star on the London stage and got her a nomination for a Laurence Olivier Theatre Award for Best Actress of 2003.

At the age of 26, she was the youngest person ever nominated for that award.

In 2005, she received the Best Newcomer Award at the Cannes Film Festival for her role as Wendy in Russian Dolls.

In 2006, Kelly Reilly earned the Empire Award for Best Newcomer for her acting in the British comedy movie. She was selected again for an Olivier Award for her role as Desdemona at the Donmar Warehouse in 2009.

She was selected for Best Actress at the British Independent Film Awards for Eden Lake in 2010.

In addition, she earned the Spotlight Award at the 2012 Hollywood Film Festival for her performance as Nicole in “Flight” opposite Denzel Washington. She is undoubtedly an hard working and talented actress.