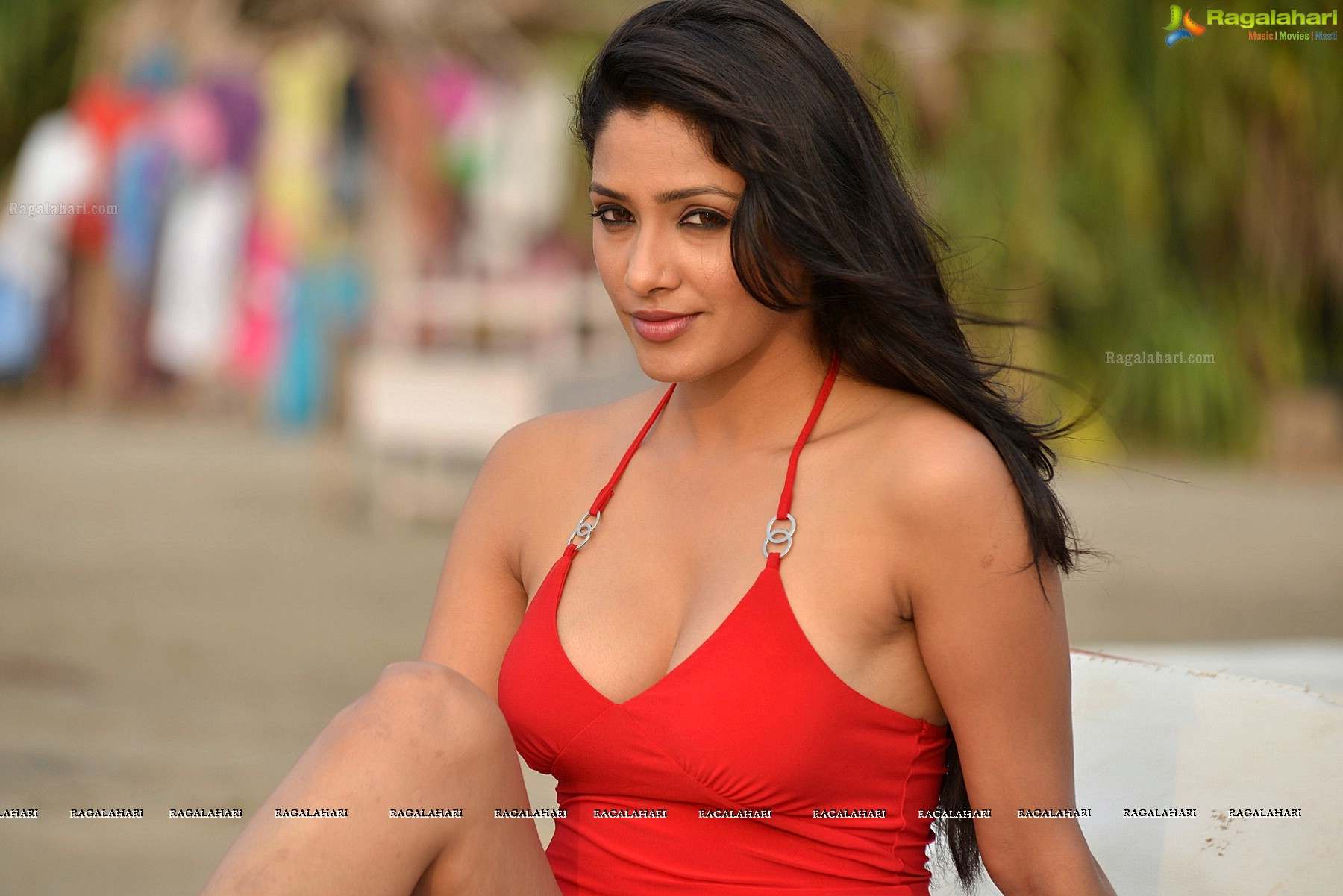 Known for her roles in Telugu and Tamil films, actress Kesha Khambhati is an Indian model and actress. Kesha made her Telugu film debut with Heart Attack (2014), and she appeared in a leading role in Saran’s Aayirathil Iruvar (2017).

Kesha Khambhati started her career with an item number in the Telugu film named ‘Shadow’ in 2013. In the film, she was featured in the title track.

In 2014, she was then cast in Saran’s Tamil directorial named ‘Aayirathil Iruvar’ and was set to appear alongside two other debutants in roles opposite Vinay.

Later, she made an appearance in Puri Jagannadh’s Telugu romantic drama film titled ‘Heart Attack’ which was released in the same year. In the film, she appeared as Priya alongside Nithiin and Adah Sharma.

Additionally, she was part of the film named ‘Turning Point’ which was scheduled to shoot in India and Thailand. It was released in the year 2015 and it was the turning point in her career.

Later in the same year, she was featured in the low-budget Telugu comedy movie wherein she shared the screen alongside the Best comedians.

The actress, Kesha Khambhati got immense popularity after appearing in the film named ‘Turning Point’ and got wider acclaim in her career.