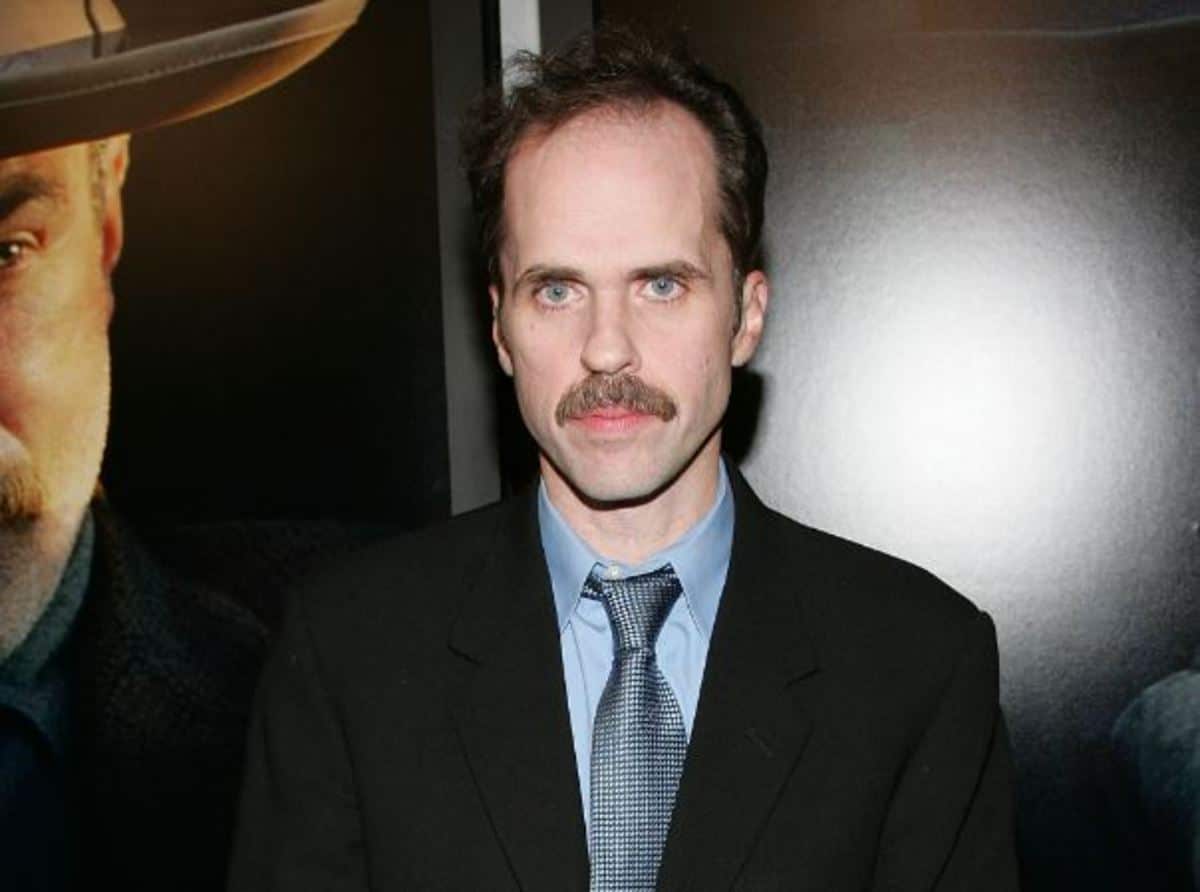 Kevin James O’Connor is an American actor, born on 15th November 1963. O’Connor is known for playing character roles in major studio films like F/X2, Lord of Illusions, The Mummy, Van Helsing, There Will Be Blood, and G.I. Joe: Rise of Cobra. Stephen Sommers usually casts him in his films as a favorite actor.

Kevin James co-starred with Daniel Day-Lewis in There Will Be Blood as Henry, Daniel Plainview’s brother. O’Connor also starred in John Candy’s last film, Canadian Bacon, in which he portrayed the role of Roy Boy, an eccentric American intent on sabotaging Canada.

However, James has worked on innumerable film and television projects wherein he shared the screen space alongside Hollywood biggies.

Throughout his career life, Kevin James received overwhelming responses from the viewers and his fans who never stop praising him for his achievements.

Known For: Portraying character roles in major studio films such as There Will Be Blood, The Mummy, Lord of Illusions, F/X2 and Van Helsing.