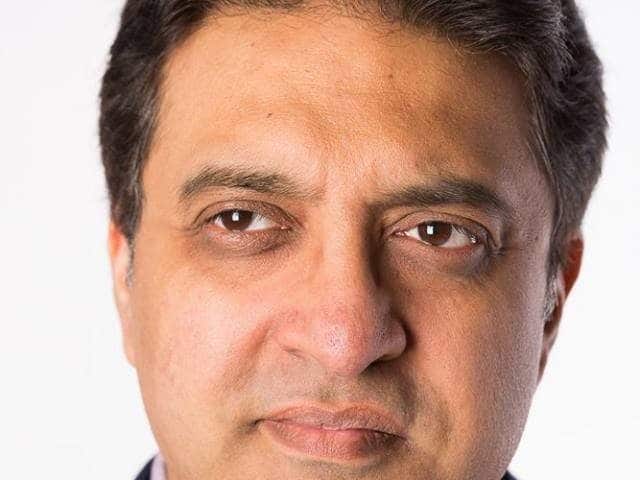 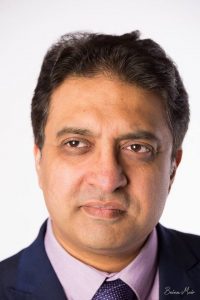 Kishore Bhatt is an Indian voiceover artist who has made his broad career in the field of showbiz. He has worked on many voiceover projects for which he got much praise from the audience. Also, he is best known for dubbing foreign content in the Hindi language for many Hindi films and television serials. Having a mellifluous voice is bliss, and here we can say that Kishore Bhatt has utilized it very well. He took advantage of his voice and made his career in a similar field. This led him to get many gigs for which he lent his voice. However, the star has the ability to win the hearts of many.

When your passion becomes your profession, it’s called a lucky charm. And Kishore Bhatt is among those who utilized his voice and made his career in the field of voiceover field. He did many voiceover tasks for which everyone adored him. During his career, he got immense love and recognition. He is known for lending his voice to James (Kojiro) in the first Hindi dub of the ‘Pokemon’. Likewise, he did many projects and got acclaim. Alongside, he has been lending his voice to animated series, such as; ‘The Batman’ animated series, Batman Beyond, ‘Justice League’, Eon Kid, and many others that are worth sharing to watch. However, this man has made his name in the field of entertainment and became popular among kids and youth.

Being a voiceover artist, Kishore Bhatt has earned huge success in his career life. The fame and the appreciation he has gained is one of the greatest life achievements.