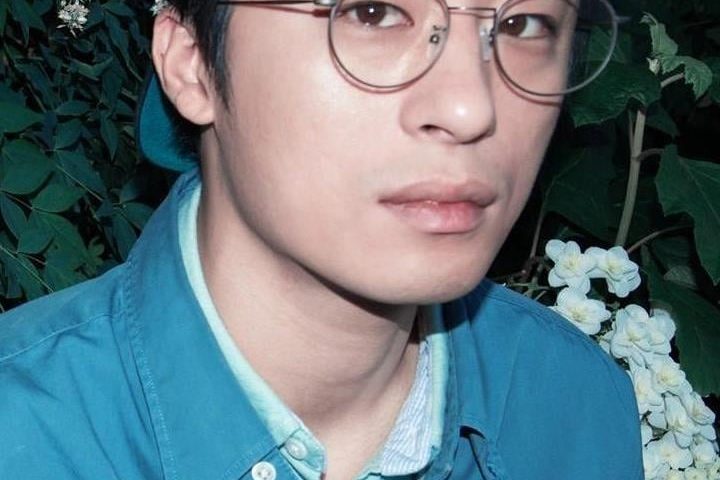 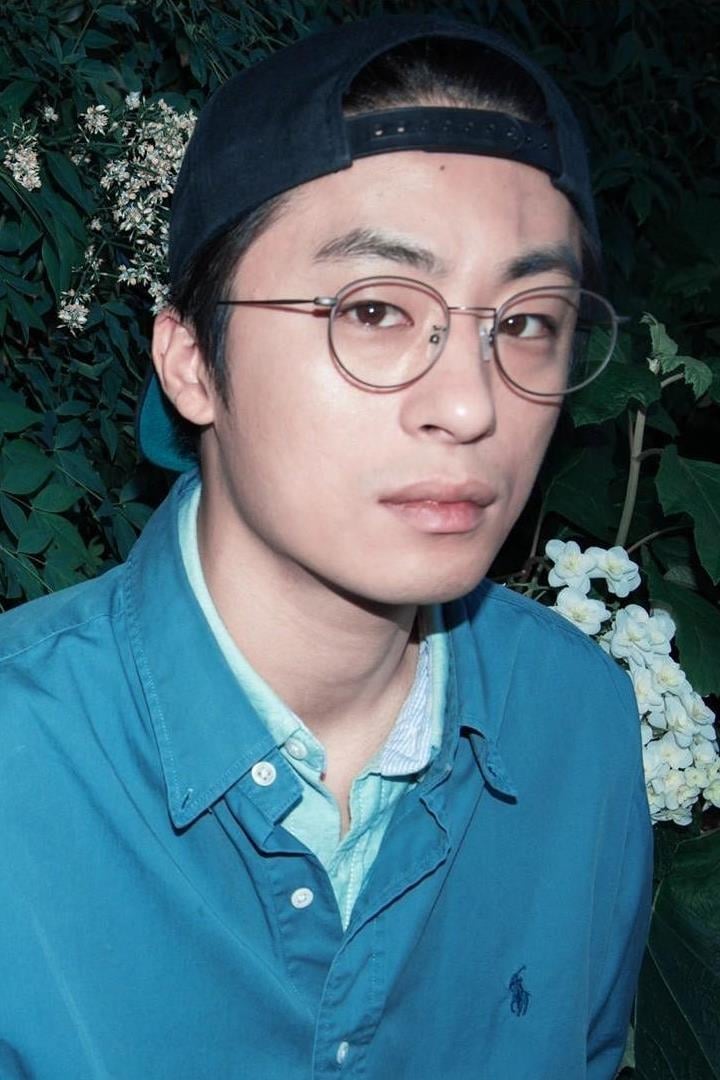 Koo Kyo-hwan was born on 14 December 1982. He was born in Seoul, South Korea. He is a South Korean actor and and a popular film director. Koo Kyo-hawn has appeared in Jane 2016, a Korean drama film alongside Joo-Young Lee, Min-ji Lee, and Kang-Seob Park. The Korean starlet also made his appearance in the popular sequel to the 2016 film Train to Busan, named Peninsula. Koo Kyo-hawn acted besides some talented Korean actors in Peninsula 2020 such as Dong-won Gang, Lee Jung-hyun, and Hae-hyo Kwon.

Koo Kyo-hawn made his acting debut in 2009. He acted in the South Korean romantic comedy film ‘Castaway on the Moon’ with co-stars Jae-yeong Jeong and Ryeowon Jung. He performed brilliantly in his debut film. So, he decided to pursue his acting career and ended up making lots of South Korean movies alongside famous Korean stars. Kyo Koo-hawn later appeared in A Werewolf Boy as a drunk man, which is a 2012 South Korean fantasy romance movie with co-stars Park Bo-Young, Song Joong-ki, and Yeong-ran Lee.

Koo Kyo-hawn is a very talented film director as well. He stepped into the film directing realm when he made his debut ‘Turtles’ as his first short-film as a director. Throughout his journey, Koo Kyo-hawn made several short-films including Welcome to My Home, Love Docu, After School,  Fly to the Sky, Now Playing, and Girls on Top.’

College: Seoul Institute of The Arts