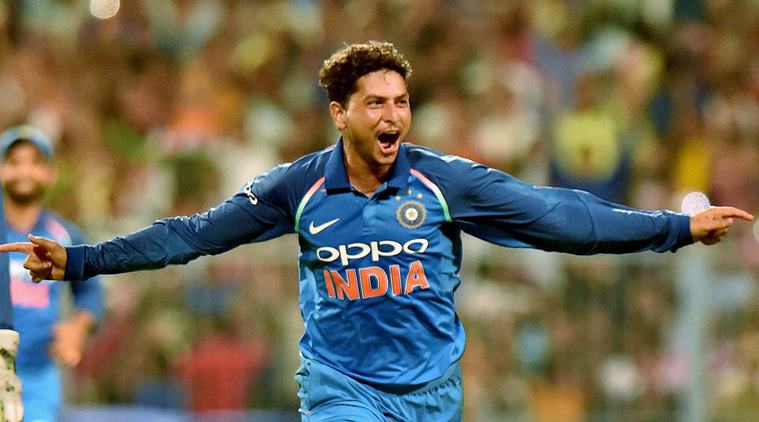 Yadav is an Indian international cricketer who plays for India and for Uttar Pradesh in domestic cricket. Yadav was first signed by Kolkata Knight Riders in 2014 for the IPL .

When he was an academy player, he was a fast bowler, but his coach advised him to become an unorthodox left-arm spinner given his build, which was ill-suited for fast bowling.

In 2014, he played for India’s Under-19 cricket team in the ICC Under-19 Cricket World Cup, where he took a hat-trick against Scotland that brought him to fame.

It is the second time since Bhuvneshwar Kumar that an Indian has taken 5-wicket hauls in all three formats, following Imran Tahir and Ajantha Mendis.

He became the first Indian bowler to take two hat-tricks in international cricket on 18 December 2019.

In 2019, Yadav took his 2nd five-wicket haul 5/99 in Tests, in Australia’s first innings in the fourth Test against Australia at the SCG and in Yadav’s first Test match on Australian soil.

Yadav became the fastest spin bowler in Indian history, by innings, to take 100 wickets in one-day international cricket, in his 58th innings, in the second ODI against Australia on 17 January 2020.