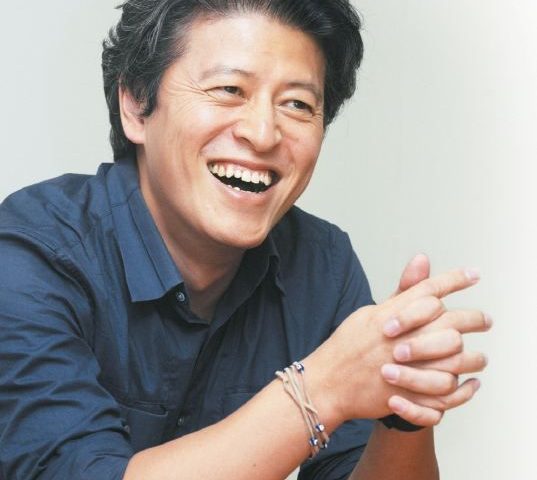 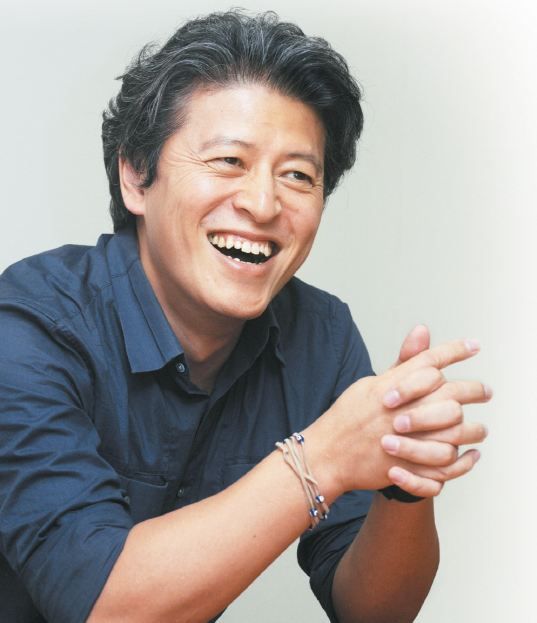 Kwon Hae-Hyo (born on November 6, 1965) in Seoul, South Korea. He is a South Korean television film and actor.

His family name is Kwon. He is an activist. Kwon took part in the Unite Our People Movement Headquarters, the end of the Family Registry and Creates Family Equality Organization.

He also took part in the Cultural Alliance for Peace at Daechuri, the Minkahyup Human Rights Group, among many other political and social justice causes.

Kwon Hae-Hyo started his acting career in 1990. He has worked in many Korean films including Myong-ja Akiko Sonia, Out to the World in 1992.

In 1994, he appeared in The Fox with Nine Tails, and Rules of the Game. He played the role of man in The Real Man and Byun Joo-ho in Ghost Mamma in 1996.

Kwon has worked in many films, TV series, shows, and theaters.

He won SBS Drama Awards for Best Supporting Actor in 1998. In 2016, he won the 10th Future Leaders Awards in the category of Special Award. In the same year, they nominated Kwon Hae-Hyo for the 26th Buil Film Awards for the Best Actor.

After that, he won the 18th Busan Film Critics Awards in the category of Best Actor in 2017.