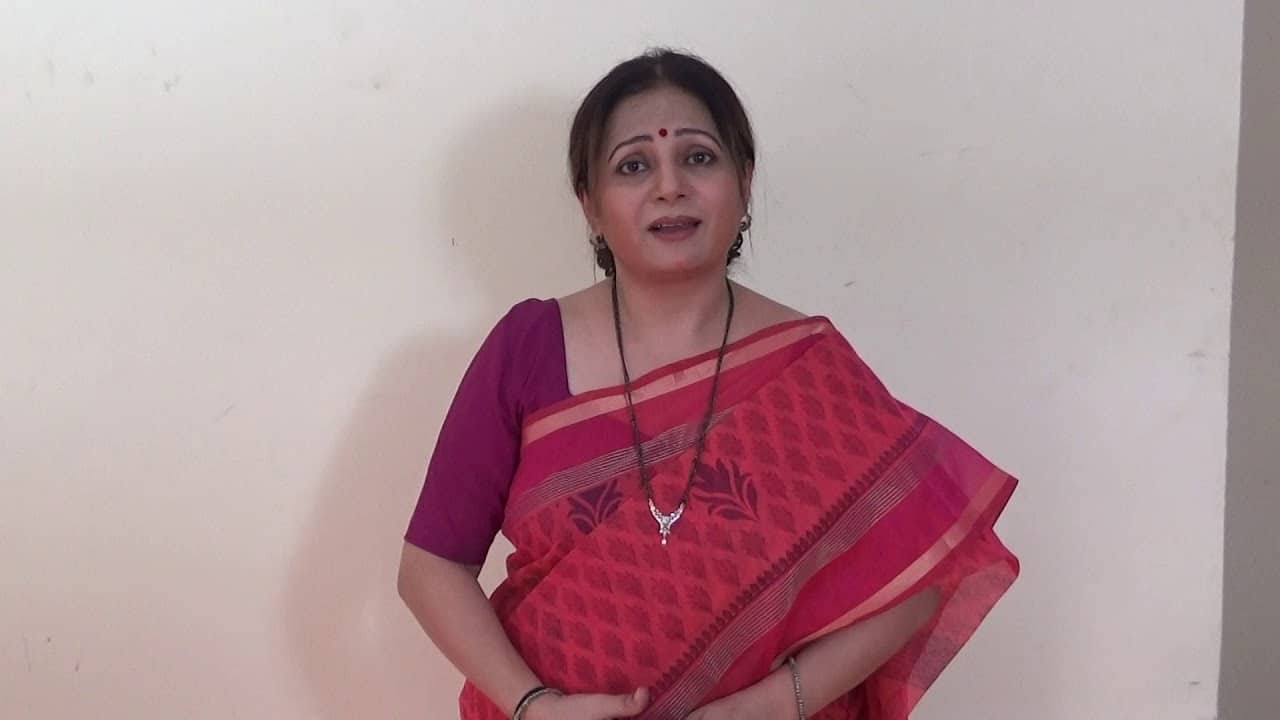 Leena Prabhu is a television actress, hailing from India. Presently, she is residing along with her husband in Pandurangwadi, Goregaon (East), Mumbai, India. She studied from ST. Joseph’s English High School, Mlad. Later in 1989, she did her bachelor’s from Gokhale College. After completing her studies, she then decided to join the acting line as a career and started appearing in several TV shows and serials.

Leena Prabhu has worked in a variety of Hindi serials and played unique roles. Also, she is mainly known for the role in the serial “Main Teri Parchhain Hoon” which was ap production of Rajshri and it was aired on NDTV Imagine in 2008. In the serial, she played the role of Aanchal’s Mami and worked alongside Megha Gupta, Abir Goswami, and others. And you will be amazed to know that his husband also acted in this serial.

In 2012, she appeared in another serial named “Pyaar Ka Dard Hai Meetha Meetha Pyaara Pyaara” which was aired on Star Plus. The serial had run successfully and she played a supporting role of Ambika Diwakar. In the serial, Nakuul Mehta, Khushwant Walia, Disha Parmar, and Kunwar Aziz Ustahi played pivotal roles.

Moreover, she appeared in the serial “Sajan Ghar Jaana Hai” which was aired on Star Plus channel in 2009 and ended in 2010. She played the role of Uma Badri Narayan Raghuvanshi alongside Gunn Kansara, Jhalak Desai, and others. While the script was written and directed by Shashi Mittal.

In 1992, she got married to Sudhir Prabhu as they were associated in a relationship before the wedding. The couple is blessed with a baby boy (13) who is fighting with a learning disability. 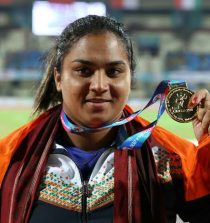 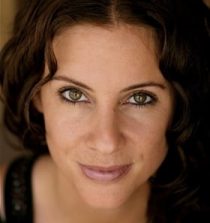 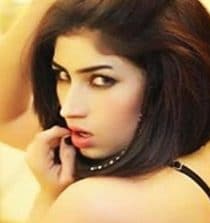 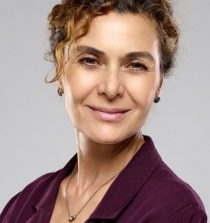 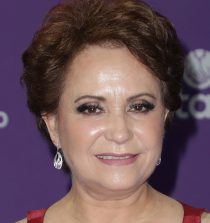 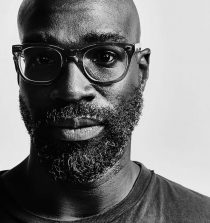 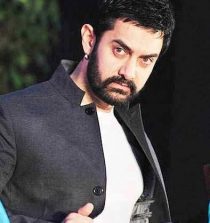 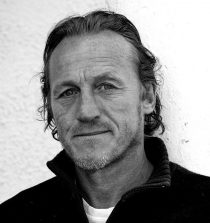 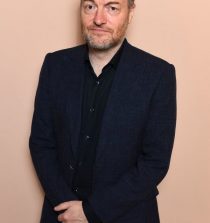 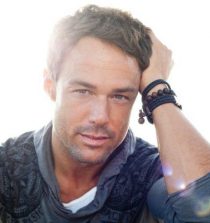