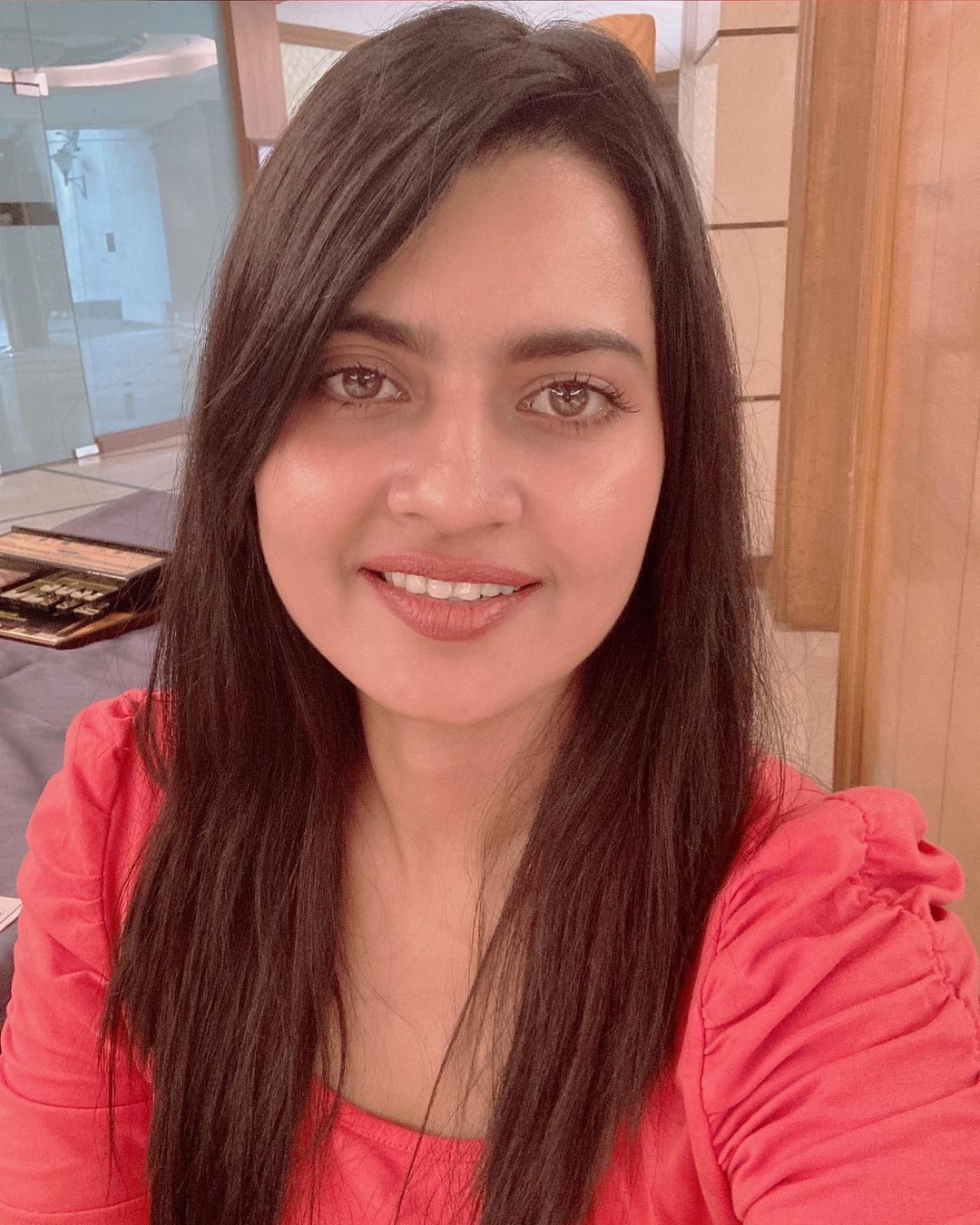 Leslie Tripathy, an Indian actress who made her first appearance with Odia music videos and films. She also worked in Bollywood. In 2014, she made her debut in the Hindi film industry with ‘W’ which was directed by Tarun Madan Chopra.

Tripathy started off her career in 2014 with a Bollywood debut film titled ‘W’. It was the directorial of Tarun Madan Chopra. In the film, she appeared as a rape victim, Roohi Malik.

She then made her Telugu debut film named ‘Chusinodiki Chusinantha’ (2014) wherein she acted along with Sivaji.

In 2018, she also worked in the film named ‘Rangobati’.In the film, she appeared in the dual role of ‘Naina and Maina’.

During her career life, the actress, Leslie Tripathy has worked in many films for which she got huge praise and appreciation for her performances.