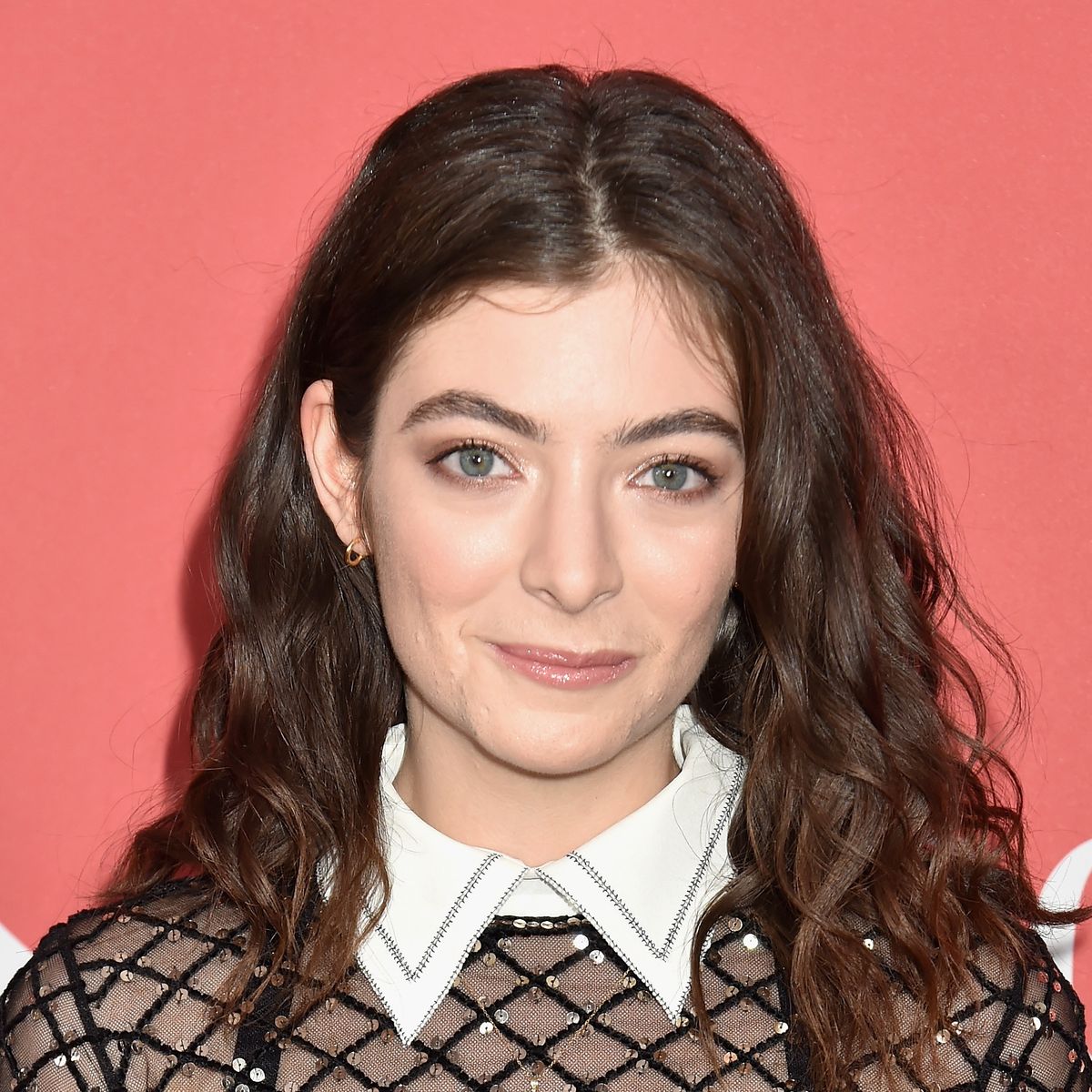 Ella Marjia Lani Yelich- O’ Connor, professionally known as Lorde. She is a singer and songwriter, hails from New Zealand. She was born on 7th November 1996 and had a passion for making her career in the music industry.

She took inspiration from aristocracy for her stage name. She is known for her unconventional music styles and introspective songwriting.

Initially, Lorde’s music was electropop and also it contains elements of subgenres, like; dream pop and indie-electro.

Lorde is regarded as one of the most celebrated stars who has been treating her fans with her melodious voice and heart-touching songs collection.

The singer only used her vocals and didn’t play musical instruments on her records or onstage. She is known for her powerful and unique way of singing. And her performances are truly appreciated.

She, however, has made her extensive career in the field of music. And this led her to gain immense popularity and a huge fan following.

Lorde has made a wider career and is known for her contribution to the music industry. She is a winner of many awards and honors. She has won four New Zealand Music Awards at the 2013 ceremony, and many others are on the list.