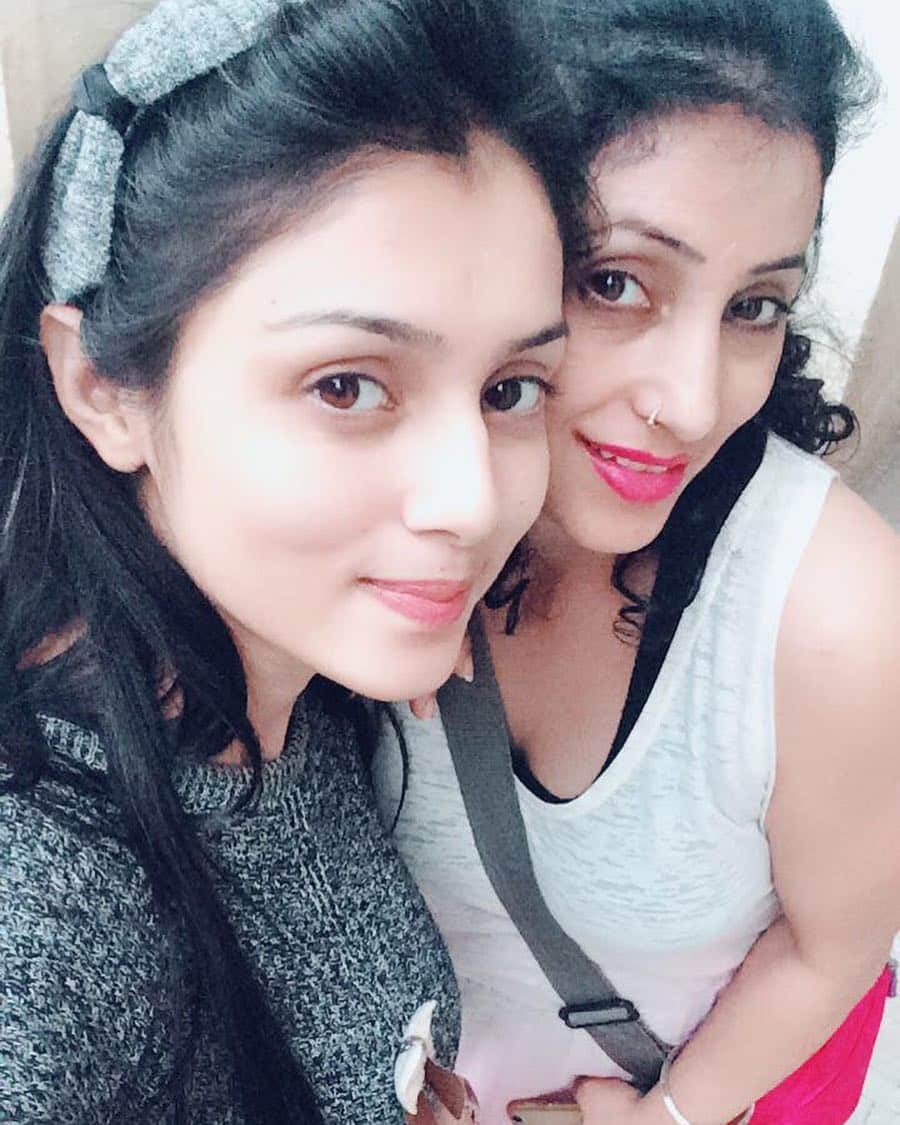 Mallika Singh, the young TV actress who was born on 15th September 2000, hailing from India and has been working in the Indian Entertainment Industry. She has appeared in various TV serials and mainly popular for the role of Radha played in the serial “Radha Krishn”. Before this, she has appeared in various commercial advertisements. The young, gorgeous star has the ability to win the hearts of many and also entertain millions of audiences across the nation who sings the praise for her brilliant talent.

In 2014, the emerging actress Mallika Singh took the start of her career with a debut film “Kirpaan: The Sword of Honor” for which she got huge acclaim. In 2018, she appeared as Radha in the most-watched TV serial “Radha Krishn” and it became another popular project. Also, she has appeared in various commercial advertisements. Apart from acting, Mallika Singh loves to listen to music, dance, and also reading books. One of her interviews, Singh revealed that she took dance inspiration from her mother as her mother Ruby Singh is a dance teacher. In her childhood, Mallika Singh loved to take part in various school activities and dance competitions. Her skills are not just limited to acting, yet she is a well-trained dancer as well. Moreover, she learned to play the harmonium for the serial “Radha Krishn”. However, Mallika Singh is still struggling to get more opportunities in the future and concentrating on her career.

Mallika Singh got huge fame and much recognition for playing the role of Radha in the most-watched serial “Radha Krishn”.