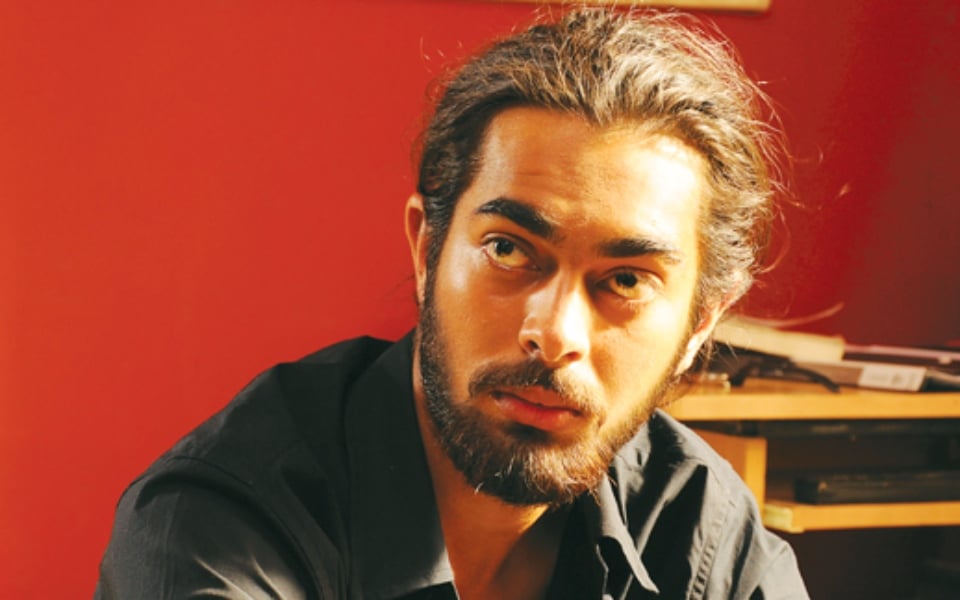 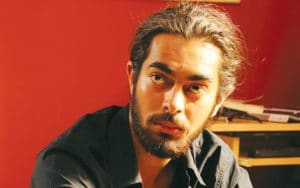 Manjot Singh is an uprising Indian movie actor who has been starred in numerous superhit movies of Bollywood. A few of the movies in which he appeared are Fukrey and Oye Lucky! Lucky Oye! On account of his remarkable acting, he also received a Filmfare award for the movie Oye Lucky! Lucky Oye!

Manjot was born in Delhi, India on July 7, 1992. All of his infantile period was spent in Delhi. He afterwards attended Hillwood Academy with the intention of completing his schooling. He also earned his graduation degree from Delhi. His father name is Paramjot Singh who is an Electrical Engineer by profession whereas his mother name is Amrit Kaur who is a housewife. Apart from this, Manjot Singh also has a younger brother named Sehebjot Singh. Heading towards his personal life, he is still unmarried and not planning to get married in future as he is still concentrating on his career. Though, there is a rumor that he has a girlfriend named Srishti Jain. In a recent interview, he shared that he loves dogs and cats and even has a pet dog name Tutu.

In the year 2008, Manjot Singh initiated his career in acting whilst he was still in school. He was reserved for Oye Lucky! Lucky Oye auditions! Though, he was rejected by audition director. After that, he was selected by the film director nominated him for the character of Lucky in this movie. The movie was a big success and his work with co-actor Abhay Deol was somehow amazing. He got a fascinating start to his career. In the year 2010, Manjot Singh selected for another movie titled Udaan and he also appeared in Fear Factor – Khatron Ke Khiladi Season 3. Later in the year 2012, he starred in Student of the Year and Pure Punjabi. In the year 2013, he acted in the movies titled What the Fish and Fukrey. Fukrey was again a megahit. In the year 2014, Manjot Singh starred in Balwinder Singh Famous Ho Gaya. In 2016, he starred in two movies titled Azhar and Snafu. Snafu is yet in its production phase. At present, Manjot Singh is working in the movie titled Penalty and it is still in its production phase. All his characters are unique and all his admirers are eagerly waiting for these movies.