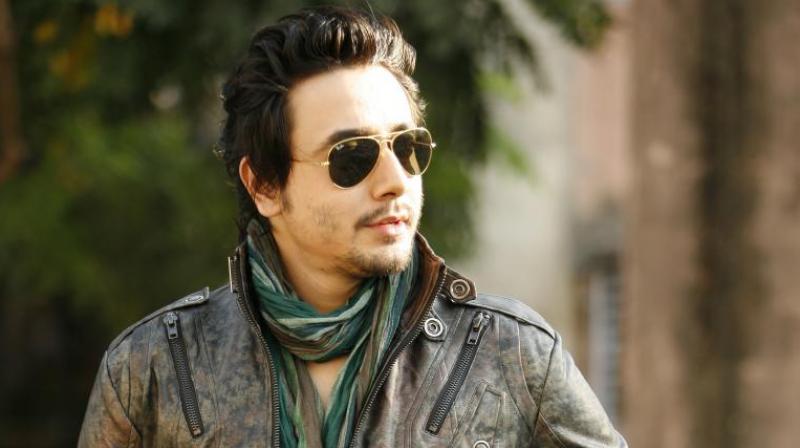 Mantra Mugdh, popularly known as Mantra. He was born on 21st August 1982, hailing from India and he is the son of Chandra Das Gupta who is also a big celebrity and a publisher. Mantra started his glorious career through his melodious voice through Radio Mirchi in Mumbai in 2006, He served as Rj on all leading radio stations of India “Red FM and Radio City”. He has won several awards during his career life.

Initially, he worked as a voiceover artist for about a decade. He worked as an RJ and for his amazing contribution to the radio career, he was awarded the RAPA and Promax Award. Also, he made his career in the field of modeling and he walked on the ramp for many brands and gained a high level of fame. Alongside this, he also worked as a host and hosted various reality TV shows including “Zara Nachke Dikha”, India’s Got Talent, “Jhalak Dikhla Ja” and Comedy Circus” and fortunately, all those shows helped him to gain immense love from audience and popularity in his career life. Also, he got featured in many commercials including Windows phone, Yummies, and so on. He is the most talented theatre artist who has played various roles in different plays. He took the guidance from Barry Jone. Meanwhile, he appeared in many theatre productions including Divya Arora’s Melody of Love”, “Ouch” by Sohaila Kapoor,” and so on. Mantra also made his debut on the silver screen “Lagegi” TV show which was aired on Bindas Channel in 2007. However, he has worked on several projects for which he gained huge popularity.

Among various notable achievements, Mantra was honored with the Promax Award for two times for his show “Mumbai Local” on Red FM. Also, he got RAPA Award for the amazing contribution to the radio career. Also, he won the Award at the Lion Gold Awards for the category of RJ of the Year, and the list goes on.