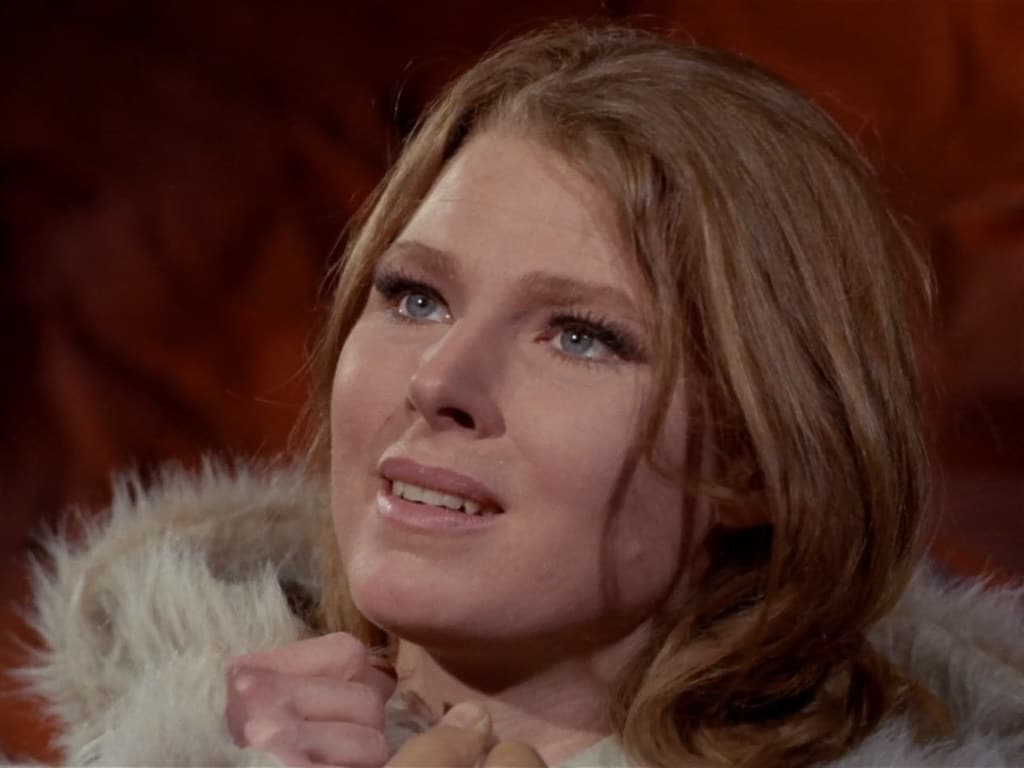 Known For Founder of the American Foundation for Suicide Prevention

Profession:Character Actress and a Founder of the American Foundation for Suicide Prevention

Mary Loretta “Mariette” Hartley, an American actress. She is mainly known for her work with Bill Bixby on the ‘Incredible Hulk’ in 1978. She is also known for appearing in the ‘Original Star Trek’ episode with Leonard Nimoy and DeForest Kelly in 1968.

She was born on 21st June 1940 in New York City. She was born to Mary ‘Polly’ Ickes, who works as a manager, saleswoman, and her father, Paul Hembree Hartley, works as an account executive. Her maternal grandfather, John B. Watson, was an American psychologist who founded the psychological school of behaviorism.

At the age of 13, Hartley started off her career with the ‘White Barn Theatre’ in Norwalk, Connecticut. In her teenage, she worked as a stage actress. She was guided and mentored by Eva Le Gallienne. In 19 57, she completed her graduation from Staples High School in Westport, Connecticut, where she was an active member of the School’s theatre group.

Moreover, the actress also worked at the American Shakespeare Festival. Hartley started off her acting career through a cameo performance in ‘From Hell to Texas’ in 1958, a western with Dennis Hopper.

In 1960, the actress moved to Los Angeles where she joined the UCLA Theatre Group. She became famous for appearing alongside Randolph Scott and Joel McCrea in the 1962 Same Peckinpah Western Ride The High Country’, for which she was nominated for BAFTA Award.

During the 1960s, she also acted as a lead actress in the adventure ‘Drums of Africa’ 1963. She also played supporting roles in a psychological thriller movie named ‘Marnie’ directed by Alfred Hitchcock in 1964. In the film, she acted alongside Tippi Hedren Sean Connery and others. However, the actress gave wonderful performances and got lasting success in her career life.

Hartley has won several awards and nominations in her career life, but she counts fame and success as the greatest life achievements. She is grateful for all that she has achieved so far.

Profession: Character Actress and a Founder of the American Foundation for Suicide Prevention

Known For: Founder of the American Foundation for Suicide Prevention