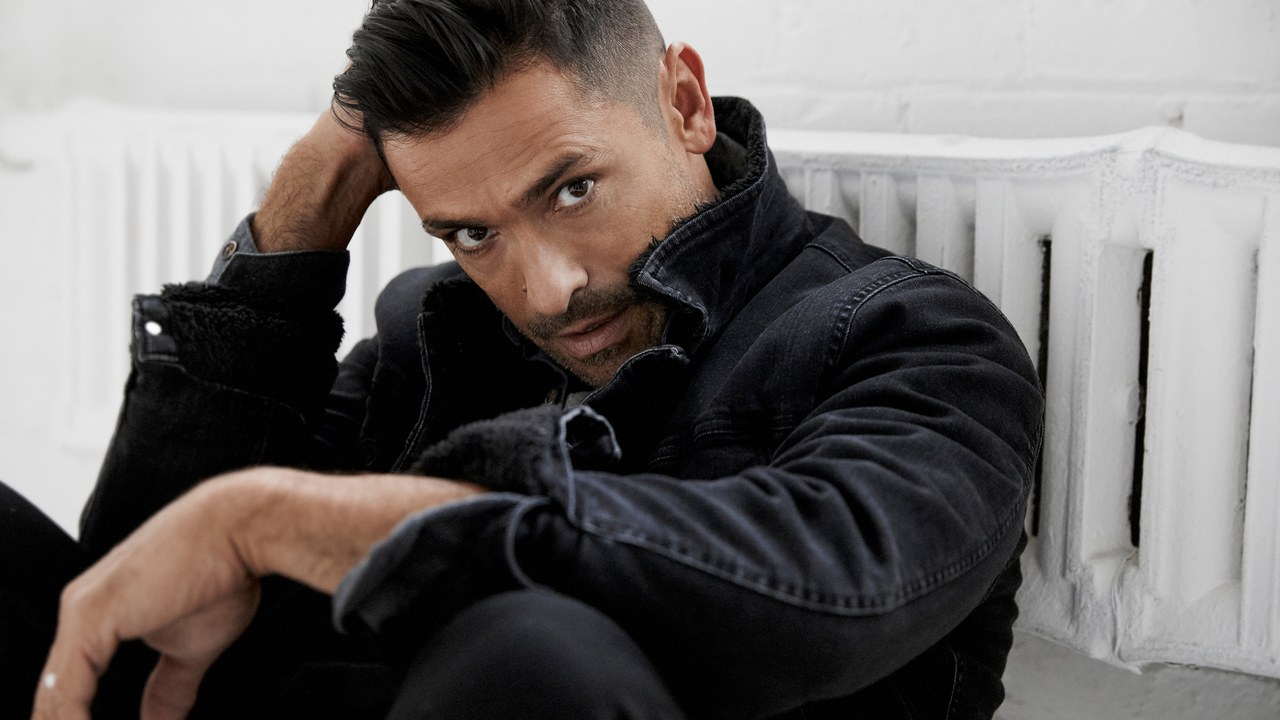 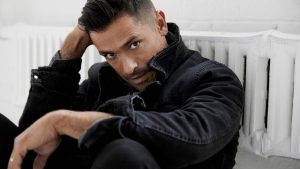 Mark Andrew went to Bloomingdale High School to pursue his early education in Valrico, Florida. He later gets admitted to the University of South Florida where he completed his graduate degree in marketing in 1994. Mark Andrew Consuelos had a featuring role in the instructive sequential Connect with English, which broadcast on open TV channels as a part of the Annenberg CPB Project.

Since leaving All My Children, Mark Andrew Consuelos has debuted in the feature film The Great Raid, which appeared in theater in 2005. In 2006, Mark Andrew showed up like Steve, in the comic picture My Super Ex-Girlfriend, and further portrayed the depicting role in the film Wedding Daze. Mark Andrew has been seen on the Lifetime TV series Missing, alongside Vivian A. Fox.