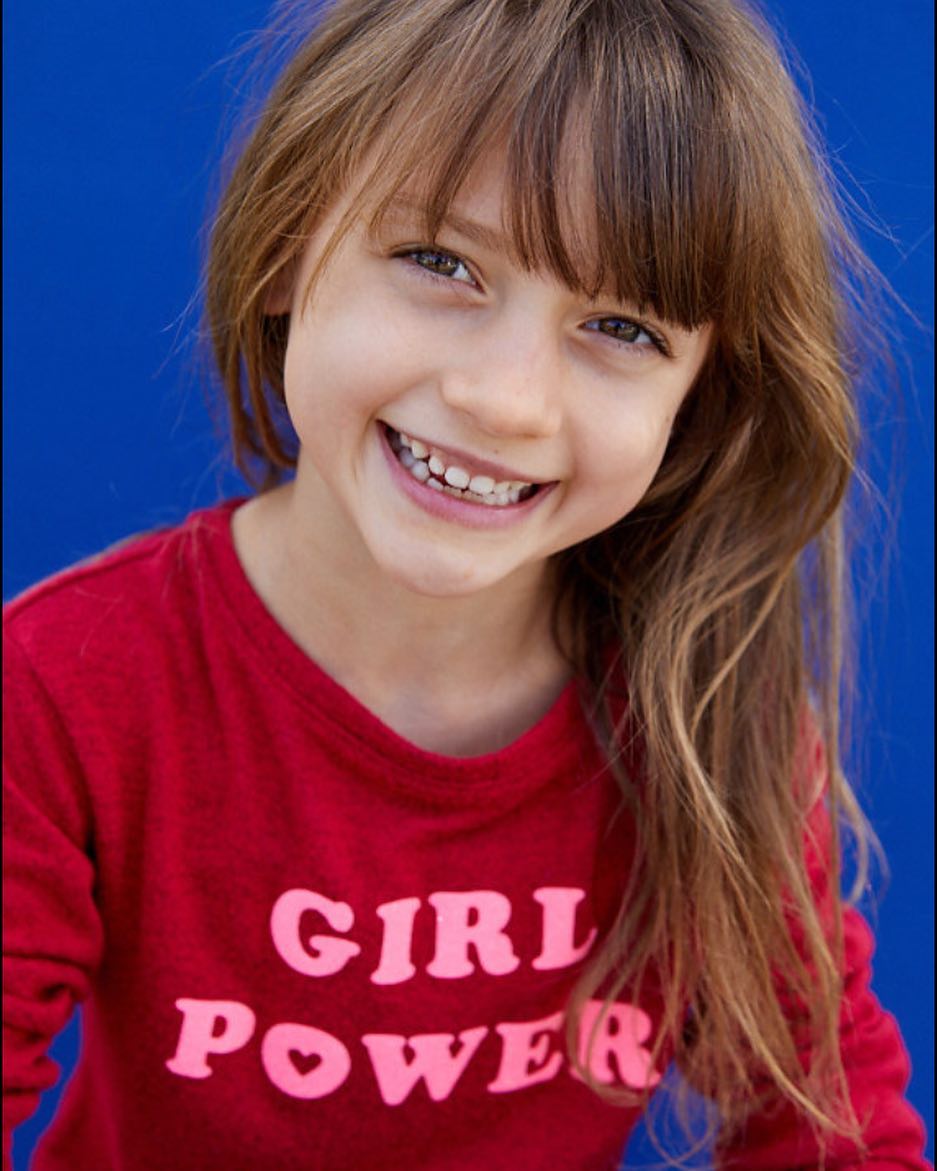 Maya Le Clark is an American child star who started her career at an early age and got huge support from her parents throughout her career. She found her parents extremely supportive since the beginning of her acting career. And this encouragement and constant support led her to become an actress. She is known for appearing in ‘The Thundermans’.

Maya Le Clark was born on 28th March 2011 in San Diego, CA, USA. She is known for her portrayal of Chloe Thunderman on the Nickelodeon series named ‘The Thundermans’. For her performance, she got an overwhelming response from the viewers.

She also appeared as a guest in another Nickelodeon television series titled ‘Knight Squad’ wherein she appeared as Brea.

Maya Le Clark shares strong bonding with her older sister Olivia who is her sidekick to all of her auditions and bookings.

However, Maya Le Clark has given marvelous performances in all her acting projects for which she got much fame and recognition in her career life.

During her career life, the actress has gained immense popularity and acknowledgment from her fans and followers who never forget to celebrate her achievements.