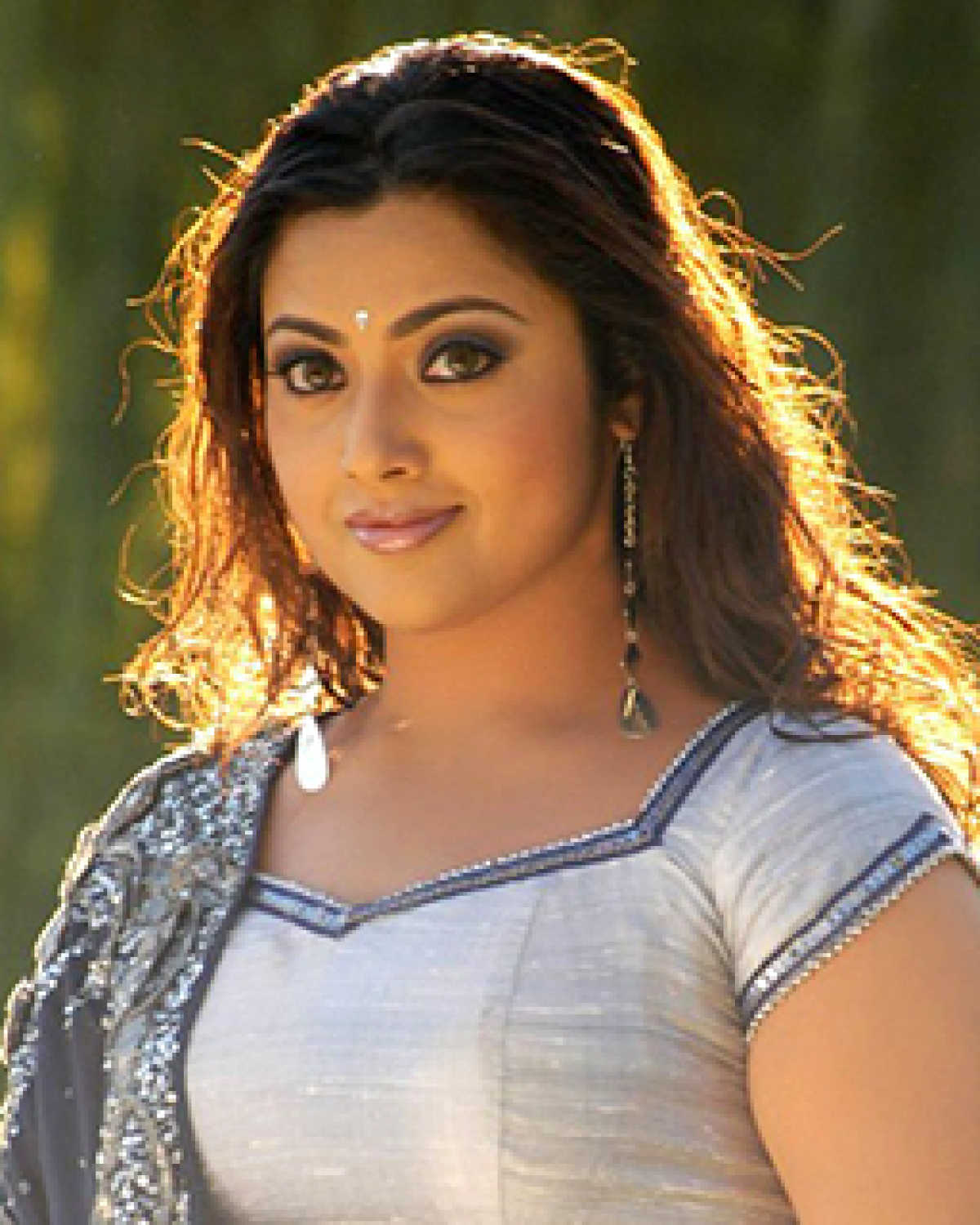 An Indian actress, Meena predominantly works in the South Indian film industry. She made her debut as a child artist in the Tamil film named ‘Nenjangal’ released in 1982.

The actress has made appearances in various movies produced by regional industries. Meena has been a superstar for more than three decades by pairing up with many hotshots in South Indian cinema.

Meena has made her broader career by working in South Indian movies. She acted in a variety of Tamil, Telugu, Malayalam, Kannada, and Hindi movies.

The actress is one of the most talented stars and among the fewer who have been successful in all the South Indian language movies.

During the 90s, she was one of the leading stars of the Tamil, Malayalam, and Telugu film industries.

She has established herself as the best star through the decades in the South Indian film industry. Additionally, she has worked as a playback singer, TV Judge, and dubbing artiste as well.