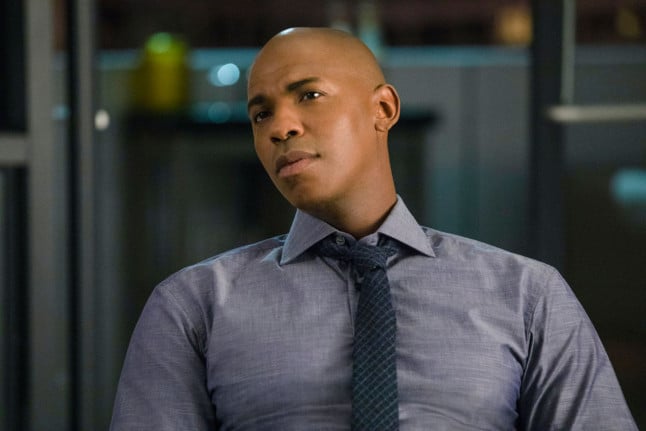 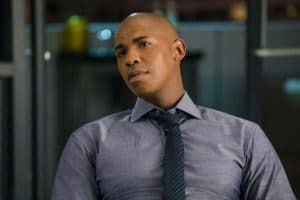 Known For: His roles as Matthew Applewhite in the second season of ABC's series Desperate Housewives (2005–2006), Jerome in The Game, his leading role as Terrance "TK" King in the USA series Necessary Roughness from 2011 until 2013 and James Olsen in the CBS and The CW series Supergirl