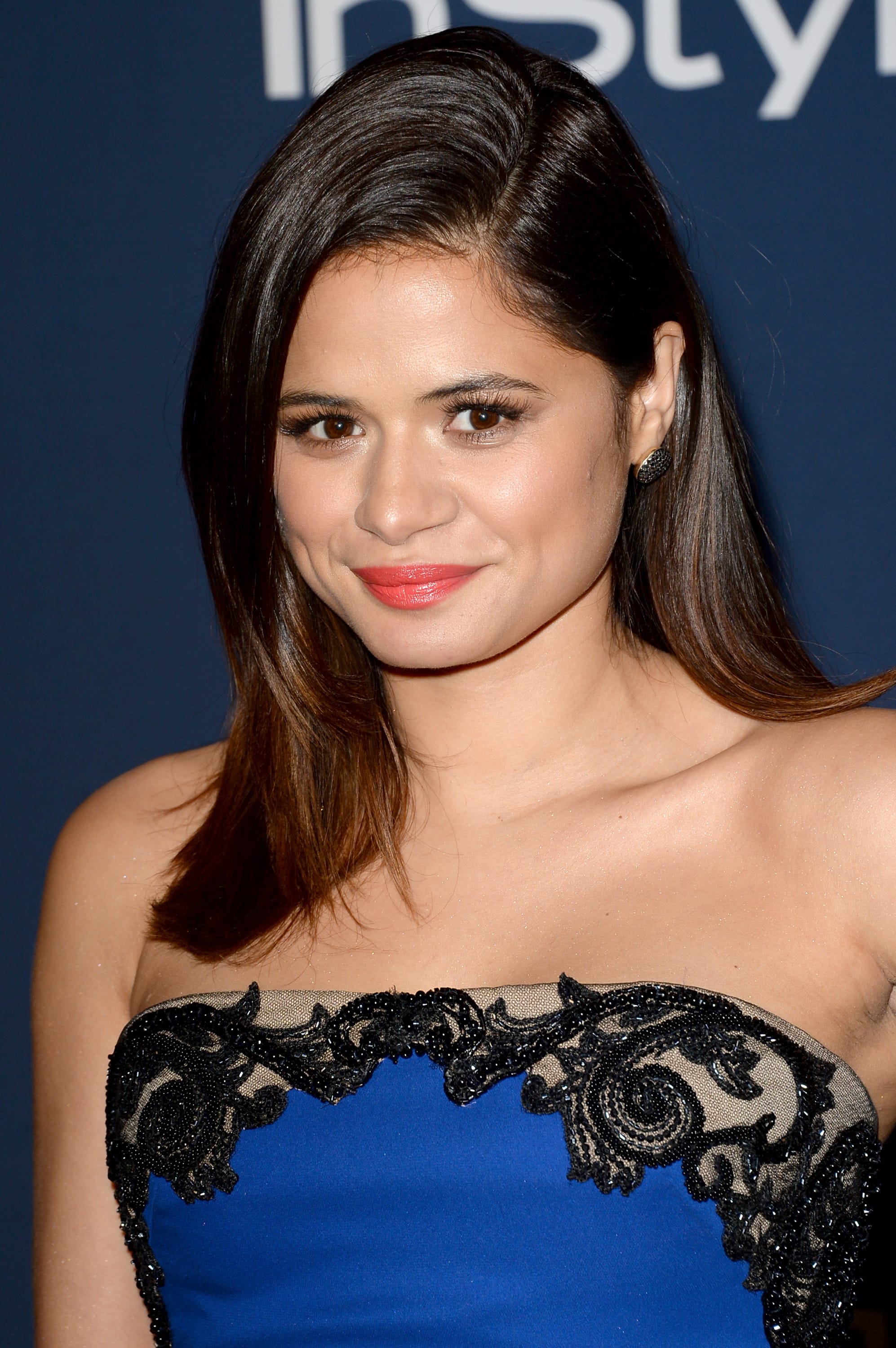 Melonie Diaz is an American actress who has worked in many films and television series. She has the ability to win the hearts of millions of her fans and followers across the globe as she has proved herself as the greatest actress. Moreover, she is an award-winning actress and has nominated several times for giving the best work throughout her career life. She is mainly known for most-popular films including “ A Guide To Recognizing Your Saints”, released in 2006, “Fruitvale Station”, released in 2013. Since she worked in many films and has appeared in the lead role on the television series named “Charmed”. In the series, she played the role of witch Mel Vera for which she got immense love and recognition from fans and viewers.

She was born on 25th April 1984, New York, USA where she raised and grew up with her siblings and lived with their parents who encouraged her to pursue a passion as she was interested in acting and attended the Performing Arts School in Manhattan.

The American actress completed her degree in Film Production from New York University’s Tisch School of Arts and has attended workshops including Medea at the Bullet Space, the New York City Fringe Festival, and the Hip Hop Theater Festival at P.S. 122.

Melonie Diaz started her acting career with a supporting role that she played in the movie named “ Tom DiCillo’s Double Whammy” released in 2001. Later, she offered various roles in the movies titled “ Jim McKay” and other popular movies.

Alongside this, she has marked her identity on television as she appeared in “Law & Order”, and “Queens Supreme”, both released in 2003.

Likewise, she appeared in the most-watched television series including “Nip/Tuck” which was aired in 2010, and she appeared as Ramona Perez in 3 episodes of the series. Also, “CSI: Miami”, played the role of Ivonne Hernandez in the Episode: “Manhunt”, aired in 2010 and so on.

Well, she has proved herself as the most talented actress as she has worked in 11 television series and 27 movies as well and the best is, she has always been winning the hearts of her fans with her stellar performances.

She is an award victor and has nominated several times for giving stellar performances in films and television series as well. She was awarded the Independent Spirit Awards nominations for performances in super hit movies including “A Guide to Recognizing Your Saints” and “Fruitvale Station.” 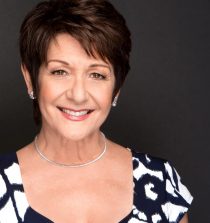 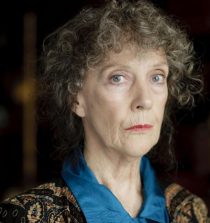 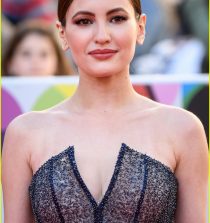 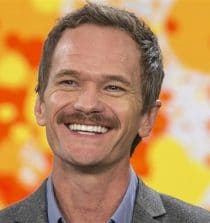 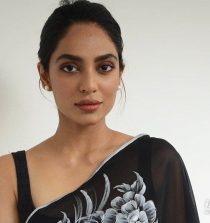 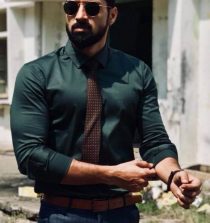 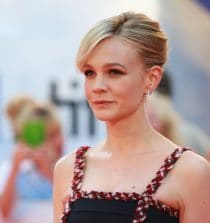 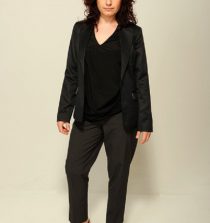 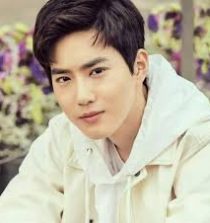 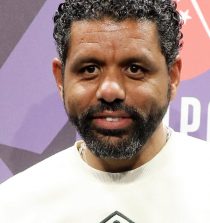 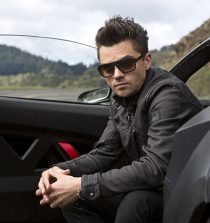 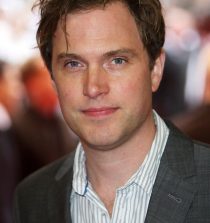