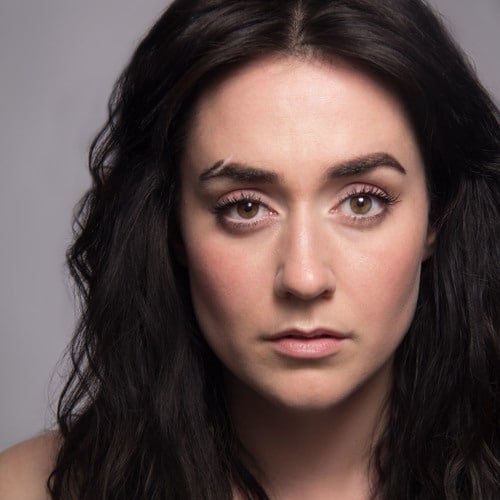 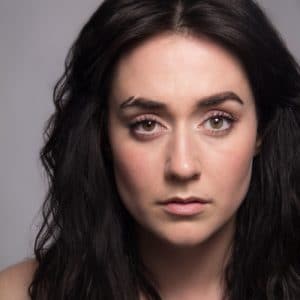 Micah Lynn Hanson is an American actress who was born in Costa Mesa, California, grew up and studied in Coeur d’ Alene, Idaho, and is now a  well-known theatre and on-camera actress/singer based out of Nashville, TN.

She is mainly known for appearing in CMT’s “NASHVILLE” and playing the lead role, Alice, opposite Alan Powell (Redliners, The Song), and many more that are prominent acting credits.

Micah Lynn Hanson made an appearance in the Kendrick Brothers”s film/miniseries “Like Arrows: The Art Of Parenting”.

She has 6 siblings with whom she shares strong bonding. During her childhood, Hanson discovered her love and passion for performing arts.

Micah Hanson started her career through a small children’s theatre musical production in her hometown.  She then fell in love with performing arts and pursued acting as a career. She then started getting professional roles on stage, film, and television. That’s how she pursued her dream of becoming a successful actress.

Throughout her acting career, Micah Hanson got huge acclaim and for her tremendous performances, she earned much respect and a massive fan following.