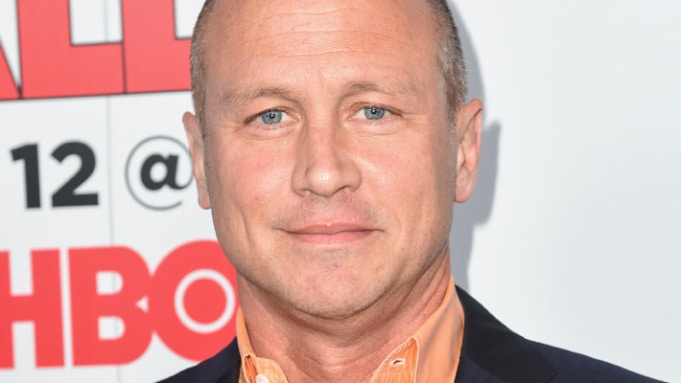 Known For: Beavis and Butt-head, King of the Hill, Office Space, and Idiocracy