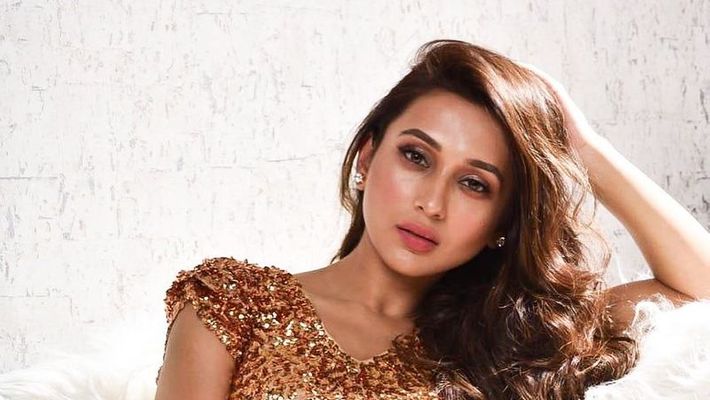 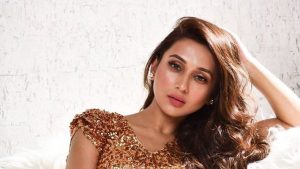 Mimi Chakraborty is an uprising Bengali movie and TV actress who came into limelight with television serial titled Gaaner Oparey. She is a gorgeous and talented actress of Kolkata showbiz industry. Mimi came into limelight across subcontinent after she starred in the movie titled Bojhena Shey Bojhena. Within a shorter span of time, she got utmost fame from the audience as well as critics for her remarkable performance.

Mimi Chakraborty was born in West Bengal, India on 11th February, 1989. She passed her infantile period under Arunachal Pradesh in Tirap district. Afterwards, she came back to family home located in Jalpaiguri with the intention of residing with her family. Her mother name is Tapashi Chakraborty whereas her father name is Arun Chakraborty. In Jalpaiguri city, she joined St. James’ School and Holy Child School. Afterwards, she settled in Kolkata and joined Asutosh College with the intention of achieving her graduation degree; lastly, she earned her graduation degree with a major in English literature from University of Calcutta.

Mimi Chakraborty initiated her career with modeling who partaken in Femina Miss India contest. After that, she portrayed the leading role in television serial titled Gaaner Oparey.  She made her first acting debut with megahit blockbuster movie titled Champion though in the movie, Mimi Chakraborty portrayed a trivial role. In the year 2012, she made her debut with the movie titled Bapi Bari Jaa. In the following year, Mimi starred in the film titled Bojhena Shey Bojhena with co-star Soham Chakraborty. The movie was a megahit in Tollywood’s cinema history. After that, Mimi appeared in a number of megahit blockbuster movies comprising off Jamai 420, Shudhu Tomari Jonyo and Bangali Babu English Mem. In the year 2016, Mimi starred in the movie titled Ki Kore Toke Bolbo alongside Ankush Hazra wherein she portrayed a splendid role. Mimi Chakraborty’s first film debut was in Bapi Bari Jaa wherein she portrayed the role of Dola. The movie was directed by Prosenjit Chatterjee film production house. The movie was also the first mega-screen debut of Arjun Chakrabarty who depicted the role of Bapi.

Mimi Chakraborty has been the prominent part of Creative Excellence and Fame Fashion in numerous ways. In the year 2014, she divulged the initial Edition of FFACE Calendar at Tantra Park. In the following year she was the prominent part of greeting card created by FFACE as it is promoting female empowerment.