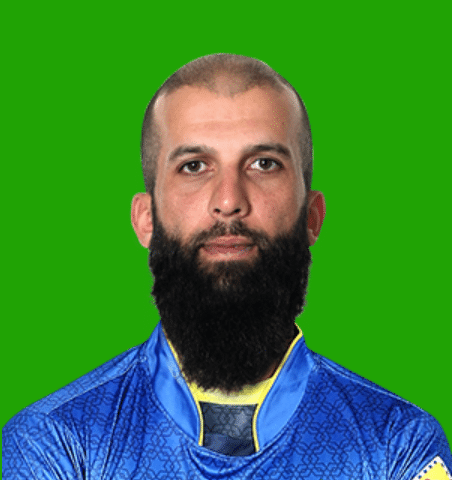 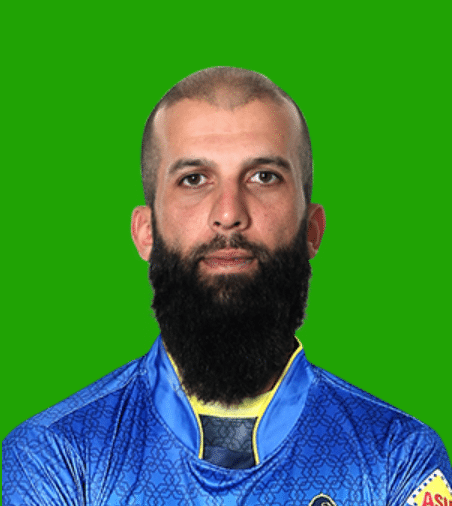 Known For Representing England in all formats of the game

Moeen Munir Ali well known as Moeen Ali. Ali was born on 18th June 1987, in the metropolitan city, Birmingham of West Midlands, England. Ali is an international English cricketer. He played as an all-rounder who is a left-handed batsman as well as a right-arm off-spin bowler.

Ali is a Pakistani descent English man. As his grandfather was migrated to England from Mirpur, Azad Kashmir region of Pakistan. Whereas Ali’s grandmother whose name was Betty Cox was a British citizen. Ali is fluent in English but can understand Urdu as well as Punjabi languages. He became more popular because of his beard that is feared at the New Road. His father was a taxi driver as well as a psychiatric nurse in England. Ali raised up on the same street of England as his fellow cricketers Kabir Ali who is also Ali’s first cousin, Rawait Khan, and Naqash Tahir grew up. Ali’s two brothers Kadeer and Omar are also cricketers.

Ali has also played county cricket at the age of just 15 for Warwickshire’s squad for 2005-2006 seasons in the domestic cricket of England. In Ali’s career-best performance NBC Denis Compton Award in both the years of 2004 and 2005 included. In 2005, Ali has also played for the England Under-19s team and during which he had represented England against the Under-19s Bangladeshi counterparts in his India’s tour as well as, against Sri Lankan Under-19s team in the same year.

In 2006, Ali was the captain of England Under-19 team in the 2006 Under-19 Cricket World Cup that was held in Sri Lanka. In this tournament, Ali made three half-centuries and took seven wickets as a captain.

Not only this, but he has also played for England as well as in all formats of international cricket. His international career started with the 2014 ICC World Twenty20, held in Bangladesh. On 28th February 2014, Ali made his first ODI debut for England against the West Indies, where he scored 44 runs and median wicket. He has represented England in the 2014 World T20 as well as the 2015 World Cup campaign, the T20 World Cup of 2016 and the 2019 Cricket World Cup. In the T20 World Cup of 2016, Ali set the record for the highest partnership along with David Willey for the 8th wickets in the history of the T20 World Cup. On 21st June 2019, in a match of 2019 Cricket World Cup, played against Sri Lanka, Ali made recorded his 100th ODI matches.

Now a day, Moen Ali is playing for the draft of Multan Sultans as their Platinum Category in the 2020 Pakistan Super League.

Known For: Representing England in all formats of the game