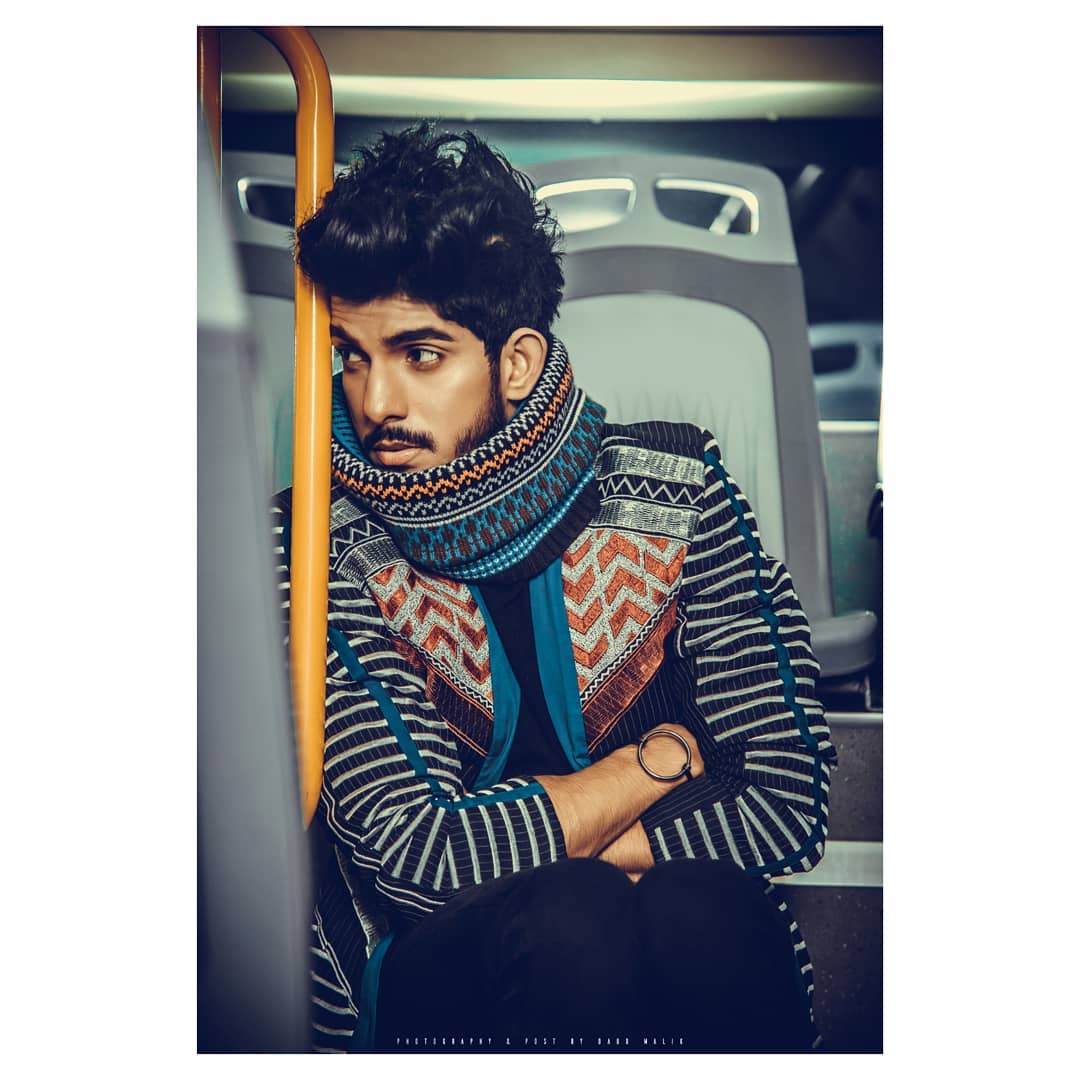 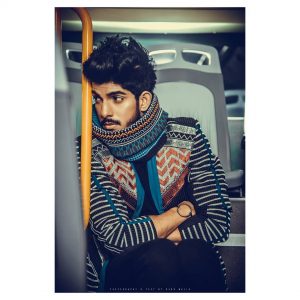 Mohsin Abbas Haider is considered amongst the most fascinating personalities of media in all fields. This guy loves his passion as numerous career oriented actors do. He had appeared in different fields as RJ. He worked with numerous renowned actors. Mohsin Abbas Haider is spending a happy married life and is most desired personalities on Pakistan media industry. He loves Punjabi music as he desires to promote Punjabi culture worldwide. He had appeared in a number of television shows as a host.

Mohsin Abbas Haider was a noble boy from his infantile. He loves his family and desires to be a proud for his family. He initiated his career as an RJ in radio station Faisalabad. He was exceedingly sound for his passion in music. He earned his graduated degree from Faisalabad and also earned his Master degree in Textile Designing from the same city. Furthermore, he secured graduation degree with a major in musicology from NAPA.

We all are acquainted with Mohsin Abbas Haider debut movie ‘Na Maloom Afrad’ where he got rapid fame on account of his exceptional acting abilities. But did you familiar with the fact that this highly talented guy initiated his career as Radio Jokey on a radio station? Afterwards he moved towards Karachi in the year 2005 with the intention of learning the knack of singing from NAPA and to explore his abilities.

Mohsin Abbas Haider’s first song was ‘Bay Parwah Dhola’ which was also composed by him. Officially trained by Ustad Salamat Ali, Mohsin launched himself with a folk/Punjabi track in the year 2009 and after that became a notorious name by starring in more than 400 television shows of a parody show aired on a local Television channel and appearing in more than 1000 tracks. A wonderful speaker, whose narration is his symbol with necessary rhyme and humor,. Mohsin Abbas Haider is someone who has discovered numerous interests in life. He starred in Coke Studio, Season 9. At present, he is working on a TV serial, concentrating on acting, and he is also planning a musical video.

As we all are familiar with the fact that Mohsin is a multi-talented figure across media. He savored different fields in his career. Firstly, he was RJ in radio. Afterwards, he moved to music industry wherein he cherished Punjabi music. He is a good host and presently he is performing in a political show titled Mzaak-Raat. He has scores of albums in Punjabi pop music particularly, “udii jawan”. Mohsin Abbas Haider is blessed with one brother and two sisters. He is spending a happy married life. His wife name is Fatima Naqvi. The couple is blessed with a cute daughter.