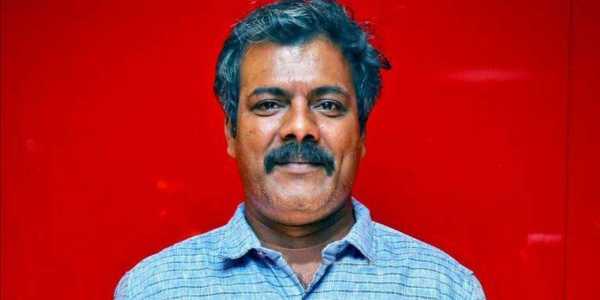 Ramdoss, popularly known as Munishkanth, who is an Indian actor and works in the film industry and has appeared in many movies. He is the actor blessed with multiple skills and mostly, he is known for his amazing acting prowess and versatility. While his fans also praise him for the outstanding performances he had given during his career and has been constantly winning the hearts of many. Now he has a huge fan base following and he became popular. He rose into fame after appearing in the first movie named “Ethan” which was released in the year 2011.

Initially, before joining the film industry, Ramdoss has worked for two years as a Goldsmith. Later, he took inspiration for joining the film industry and moved to Chennai in 2002 where he worked as a junior artist and has worked on many film projects. While he got a chance to work in the movie named “Ethan” which was his first movie and it was released in the year 2011. After playing the role in the movie, he came into the spotlight and got various acting gigs to work on. In 2013, he appeared in the feature film named “Kadal” which was directed by Mani Ratnam. In the film, he portrayed the role of Masilamani. Later, he worked in the hit movie named “Soodhu Kavvum” which was directed by Kumarasamy. Also, he acted in another film named “Villa 2” in which he played a small role. In 2014, he also worked in the comedy movie named “Mundasupatti”. Afterward, he got the chance to work alongside big celebrities including Vishnu, Nandita, Venkat Anandraj, and others. Likewise, he has appeared in various movies for which he got acclaimed. Moreover, he appeared in the Tamil Science fiction movie named Indru Netru Naalai” for which he got much praise from fans. Undoubtedly, he is a great, pro actor and has performed all types of roles.

The versatile actor has achieved so much during his career life and still striving to get more success in the future. He is undoubtedly a strong person who has undergone many hardships in his career.