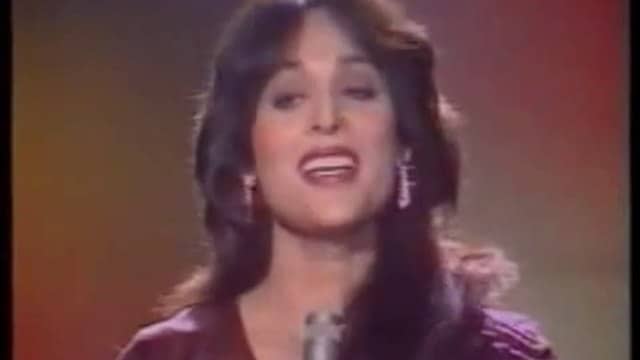 The veteran Canadian-Pakistani singer and film actress who has worked in many hit Punjabi and Urdu films in the 1950s to 1970s. It is Musarrat Nasir best known as her Staged name Chandani. However, Musarrt also active yet. She was born on 13th October 1940, in British India. She belongs to a middle-class, of Punjabi family. Her father was a Government servant, Khwaja Nazir Ahmed who worked as a registered contractor in Lahore Municipal Corporation. Her parent dreamed her to become a doctor. Musarrat passed the matriculation examination with 10th grade and the intermediate examination with 12th grade from Kinnaird College in Lahore. She got married to a physician, Arshad Majeed. She was settled in Canada since 1965. She has three adult children in 2005.

Musarrat Nazir had a keen interest in music since her childhood, therefore, she began singing for Radio Pakistan when she was a very young age in the early 1950s. In 1955, when she made her name in the radio Pakistan, Musarrat approached the film the director, Anwar Kamal Pasha to sing for the movies. However, Pasha suggested to her to become an actress. Pasha also favors her to take approval from her parents. He met with Musarrat’s father and convinced him to allow Musarrat to work as a singer and actress in the film industry.

He was Pasha who gave her stage name Chandani. Now she recognized as Chandani and made her first film debut with Pasha’s film “Qatil” where she played a supportive role alongside Sabiha Khanum and Nayyar Sultana in 1955. She portrayed a very effective side role in this film. It was the turning point of career.

She next referred by Lateef’s friend Baba Aalam Siah Posh who was a poet and scriptwriter, to cast her in a Punjabi film, ‘Pattan” opposite Santosh Kumar in1955. Musarrat Nazir made her first debut in the Punjabi films as a lead cast under the direction of Luqman, with a nickname Chandani. The film was critically and commercially hit. The film was a producer by Sheikh Lateef

The popularity of Pattan opened the doors of success in the Punjabi film industry, which garnered Musarrat to act in an every-time hit Punjabi film “Patay Khan” as a supporting actress along with Noor Jahan and Aslam Pervaiz in the same year. Patay Kahn was produced by film actress Shammi Ara.

Musarrat is a great singer of all time. The song “Us bay Wafa ka sheher hai” was the super hit song of the mega-hit film of 1962 “Shaheed”. Even in 2015, the song is considered as one of the most popular songs. She decided to retire from her film industry in 1963. However, she had continued to sing for Pakistan Television until now.

The renowned actress and singer were also won Pride of Performance Award from the President of Pakistan in 1989. Apart from this, she is also the recipient of three Nigar Awards including: