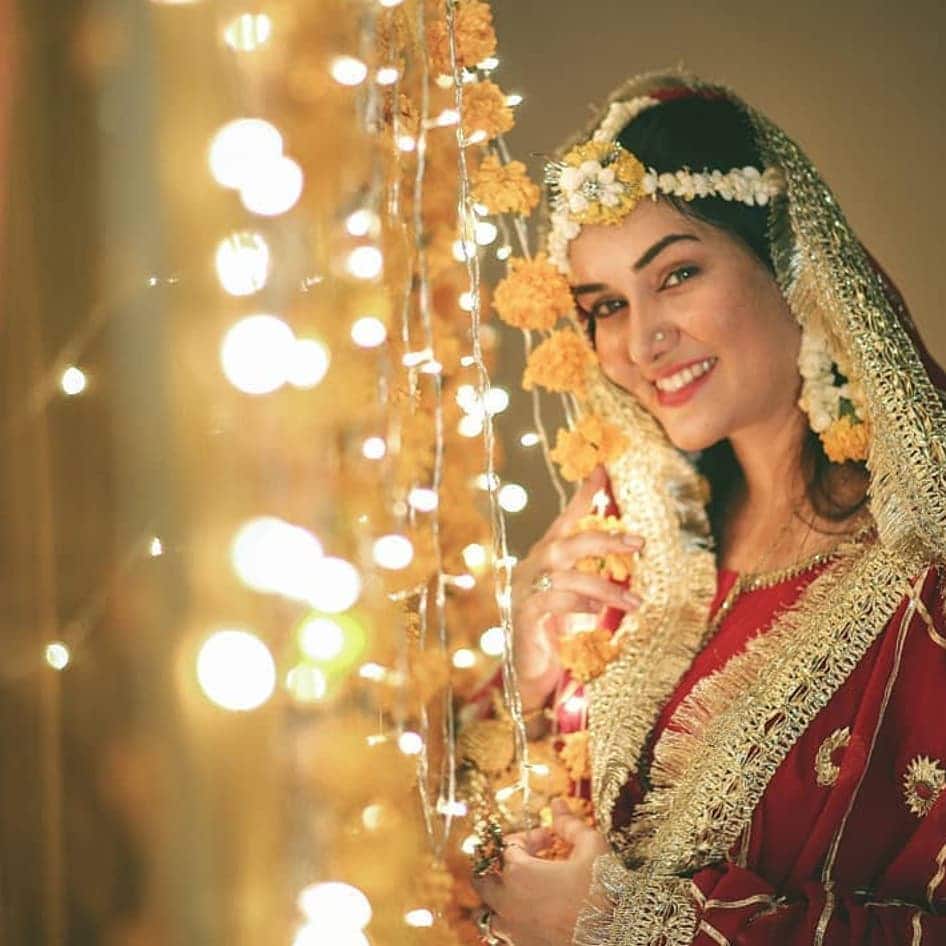 Naheed Shabbir is a well-known Pakistani TV actress and model who has worked in PTV drama, Geo TV, and Hum TV dramas. She has acted in a variety of serials including “Yadein”, “ Khawab Toot Jatey Hain” and others that are notable. The actress has the ability to win the hearts of her fans and viewers with her amazing talent. Not only this, but she has also worked as a model and has done several modeling tasks. She is undoubtedly a gorgeous star who has been constantly enthralling a large number of audience.

In 1997, Naheed Shabbir took the start of her career with a PTV Home drama, and later, she accepted various offers to work on other channels where she did many serials. In 2006, she worked in the serial “Tere Aajanay Se” which was aired on TVOne Global. While she made an appearance in “Kaanch Ke Jugnu” –aired on ATV and “Tere Ishq Mein” was aired on Geo TV channel. In 2008, Naheed Shabbir performed in “Sherdil”, and also gave an amazing performance in the serial “Khawab Toot Jatey Hain” which was aired on Geo TV. In 2009, she worked in “Pyaari Shammo”, aired on Geo TV, “Saij”, aired on Geo TV, “Jeena Isi Ka Naam Hai” aired on TVOne Global, “Aik Bechara”, aired on ARY Digital, and others that are worth sharing. In 2010, some of her popular serials include “Tumhein Kuch Yaad Hai Jana”, “Aankh Salamat Andhey Log”, “Pakistan Quarters”, and others. In 2012, she acted in “Roshan Sitara Riffat”, “Khushi Ek Rang”, “Ghar” is notable. In 2013, she also worked in “Bint-e-Adam”, “Koi Lamha Gulab Ho” and “Meri Anaya”, “Akeli”, and others are worth watching. However, her fans loved all her performances as she always proved herself as the best actress in the Pakistani industry.

Naheed Shabbir has earned a nomination for the category of “Best TV Actress” at the Lux Style Award. 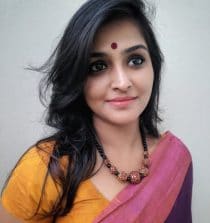 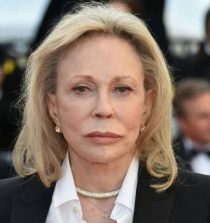 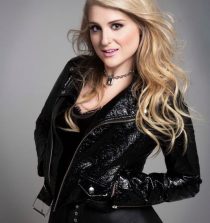 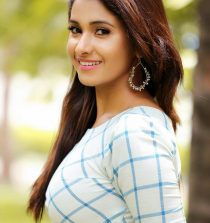 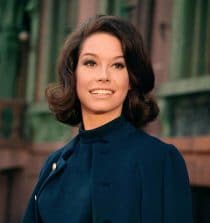 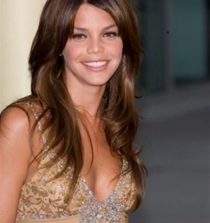 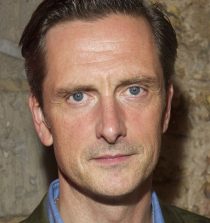 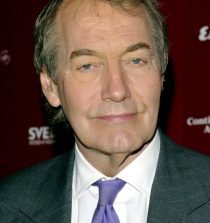 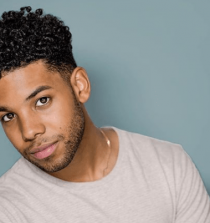 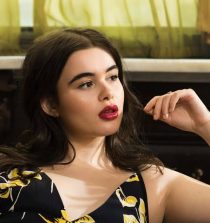 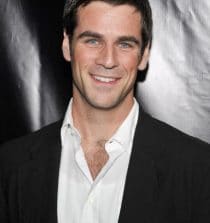 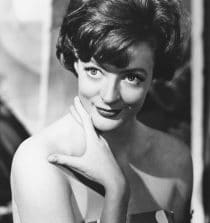