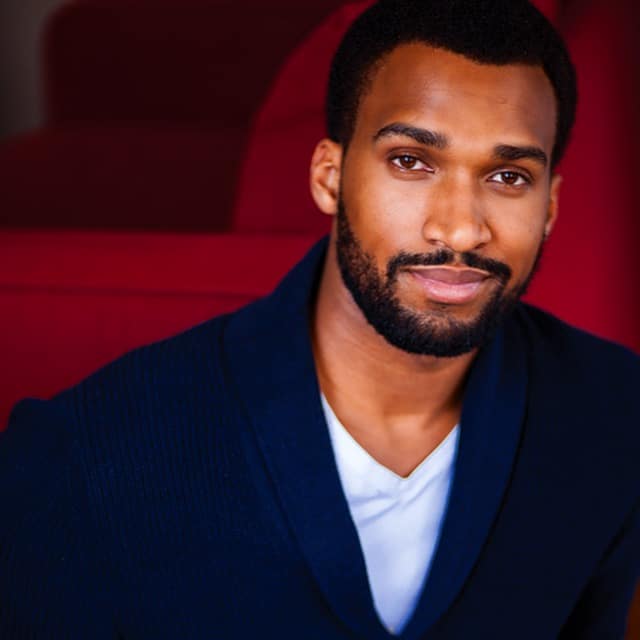 Known For The Boys, Supernatural, Psych: The Movie

Canadian actor, Nathan Mitchell, a best known for performing the role of Black Noir in the Amazon Prime Video series The Boys, based on the comic book series of the same name. His performance was well-appreciated and was loved by everyone. Mitchell was born in Mississauga, Ontario. He is of Trinidadian and Jamaican descent.

In 2007, Mitchell started off his career with a recurring role on the series in ‘Aliens in America’. He also appeared on ‘Arrow’, ‘The Tomorrow People’, ‘Timeless’, ‘iZombie’, and many others that are on the hit list.

In 2018, Mitchell also made an appearance in the film named ‘Scorched Earth’ and the Netflix original series titled ‘Ginny & Georgia’.

During his career, he has given tremendous performances in many films and television series, and Netflix original series till present. And the best is, he got huge acclaim from the critics for giving stand-out performances.

The actor has earned much popularity in his career life and that’s what he calls a real triumph of his life. He feels grateful for whatever he has achieved so far.

Known For: The Boys, Supernatural, Psych: The Movie