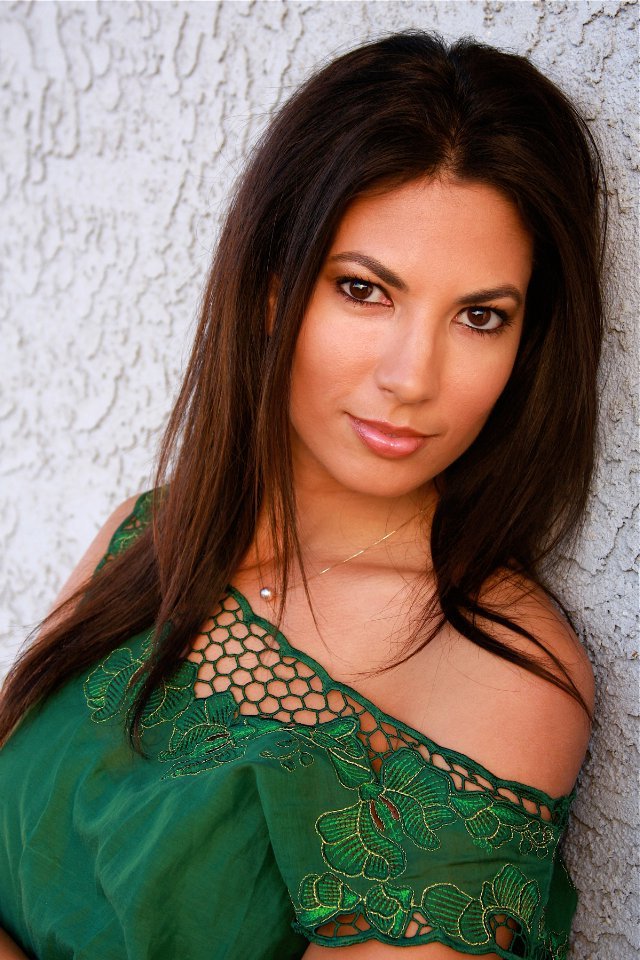 Naureen Marie Zaim is best known as Naureen Zaim, who is an American actress, model, boxer, and artist. She was born on 19th February 1978 in Chicago, Illinois, USA. She is an American citizen and is a mixed Pakistani and Irish descent. Naureen Zaim is the two degrees in Fine Art for painting and glass-blowing.

She started her acting career to portray in an American comedy film “Wedding Crashers” starred with Owen Wilson, Vince Vaughn, Christopher Walken, Rachel McAdams, Isla Fisher, Bradley Cooper, and Jane Seymour in 2005. The film story revolves around two divorce mediators (Wilson and Vaughn) who crash as wedding parties to meet and bed women. She is best known for her acting in this film. She has also worked as a model and has given her excellent performances in a boxing competition of women with admirable breasts named “Perfect 10 Model Boxing 2” in 2004. For this competition,  a photographer sorted Zaim for a ‘model boxing’ company, Perfect 10 Model.

She is not only the lover of boxing, but she also likes to play fast-pitch, softball, tennis, and pool. Zaim has also appeared in many publications of magazines, including Maxim, Stuff Magazine, Thirteen Minutes Magazine, and Perfect 10 magazine.

She has global recognition and has a huge fan due to her excellent work performance. She has made away in the heart of her fans. The talented actress and boxer may consider for various boxing projects, and awards in the future.