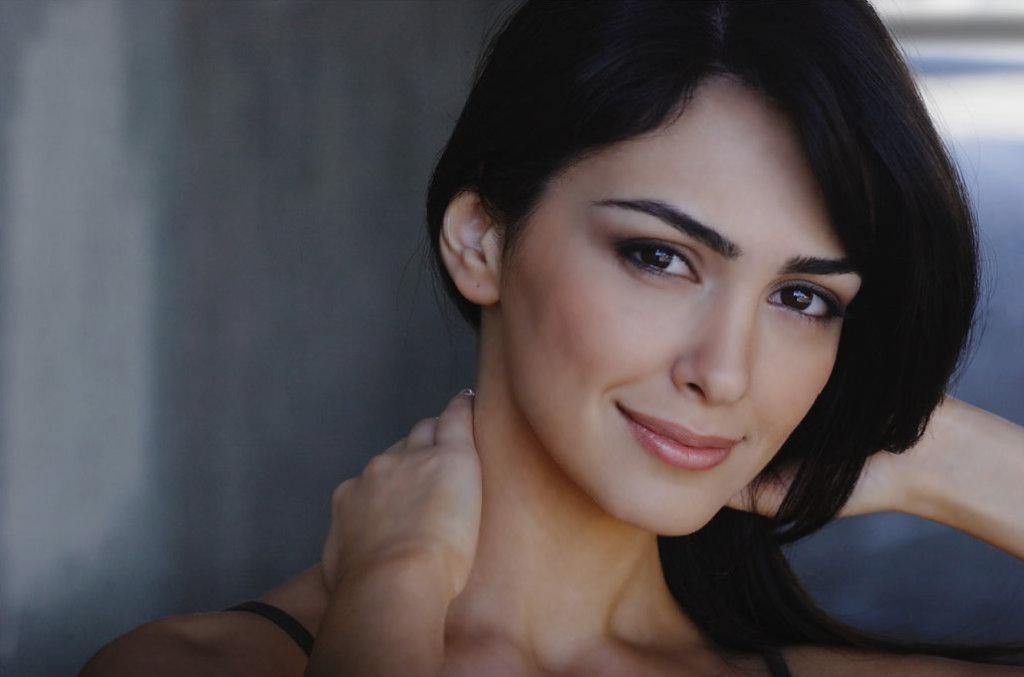 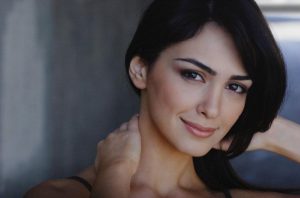 Nazanin Boniadi is a British actress and activist. She was born in Iran and grew up in London. Later, she moved to the USA where she studied at the university. She then landed her first major role as Leyla Mir in the medical drama named ‘General Hospital’ which was started in 2007 and ended in 2009. She then acted in its sequel named ‘General Hospital: Night Shift’ (2007).

Throughout her acting career, the stunning actress Nazanin Boniadi gave brilliant performances for which she got much praise and recognition from the viewers. And this led her to increase her fan following in not just reel, yet real life as well.

She has starred as Nora in the CBS sitcom ‘How I Met Your Mother’ (2011). Later, Boniadi became famous for appearing as Fara Sherazi in the Showtime spy thriller series named ‘Homeland’ (2013-2014).

Among many others, she acted in the historical drama film named ‘Ben-Hur’ which was released in the year 2016.

From 2017-18, the actress made an appearance in the Starz sci-fic thriller series named ‘Counterpart’ in which she appeared as Clare Quayle.

In 2018, the actress appeared as Zahra Kashani in the action thriller film ‘Hotel Mumbai’.

Apart from acting, Nazanin Boniadi was an Amnesty International spokesperson from 2009 to 2015 and also served as a board member of the Center for Human Rights in Iran from October 2015 until February 2021.

Nazanin Boniadi got much acknowledgment for her work as an actress and human rights activist. She has been contributing amazingly to the field of acting and activism.