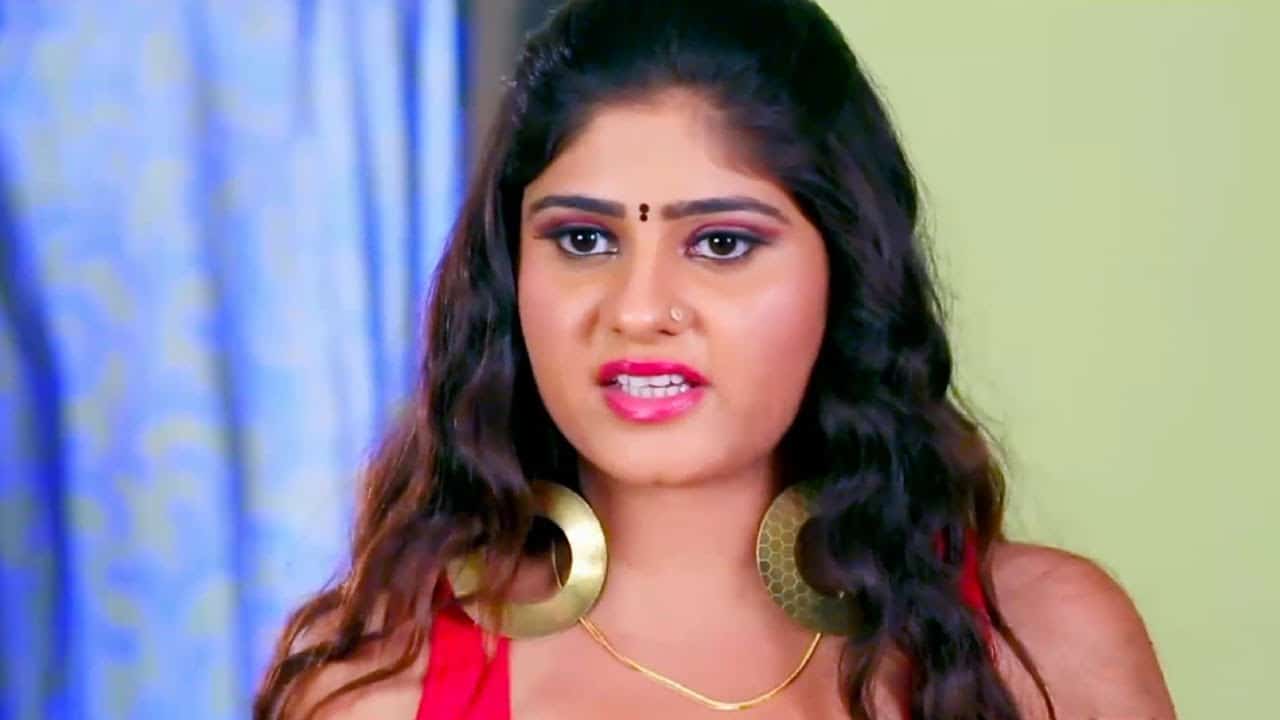 Neha Shree is one of the finest faces of the Bhojpuri film industry as she flaunts her incredible acting skills that are enough to win the hearts of many. She was born on 16th September 1989, hailing from India and exclusively works in the Bhojpuri cinema where she performed in many movies. She belongs to a middle-class family and struggled a lot to support her family. She is known for her amazing acting prowess and beautiful, gorgeous looks that everyone likes her. Moreover, she has also modeled for various brands as well.

In 2012, Neha Shree took the start of her career with a movie named “Sajna Mangiya Sajai Da Hamar” which is her first Bhojpuri movie in which she appeared as a lead actress and worked alongside young star Arvind Akela-Kallu who is also a Bhojpuri star. Since then, she got various opportunities and accepted a unique role to work on. She then never looked back and appeared in many movies for which she got much acclaim. After gaining success, she became the well-known face of the Bhojpuri cinema as she has performed in more than 20 movies so far. Still, she is struggling to get more opportunities as she wants to become a successful actress. Additionally, she has worked as a model and has modeled for many notable brands. Neha Shree once revealed that she had a passion for acting at an early age and always wanted to be a good actress. After gaining popularity in the Bhojpuri cinema, she feels like it was her dream came true. After making a debut movie, she decided to never look back and constantly make efforts to prove herself as the best actress.

Neha Shree has achieved huge acclaim and recognition during her career life and hoping to see herself at the peak of success in the future. 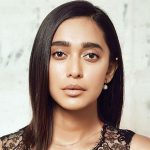 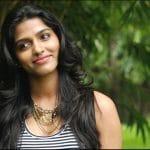 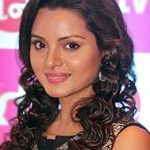 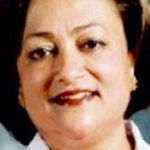 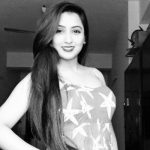 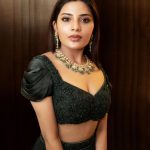 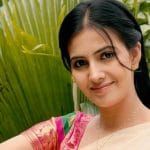 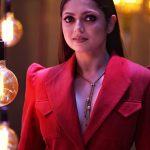 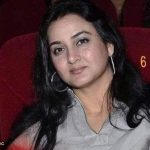 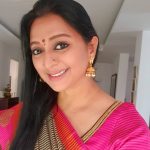