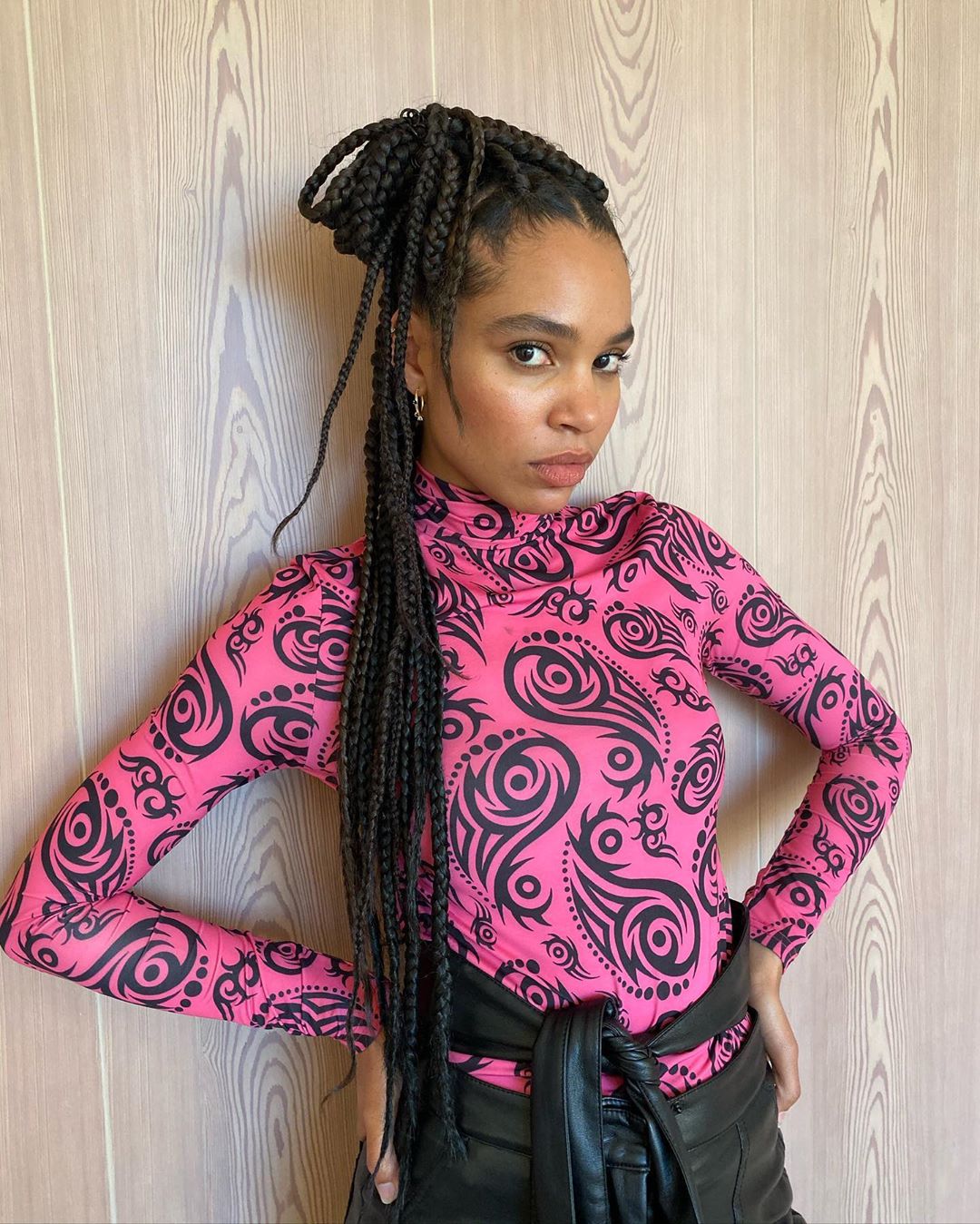 Nesta Marlee Cooper is a Canadian actress who is known for her roles of Dani Barnes in ‘Reality High’ and Shannon in ‘The Edge of Seventeen’. From 2016-18, she played the main role in the series titled ‘Travelers’. In the series, she appeared as Carly Shannon.

At the age of 7, Cooper moved to British Columbia along with her parents. She aspired to become an artist. After completing her studies, she moved to Vancouver for getting more opportunities.