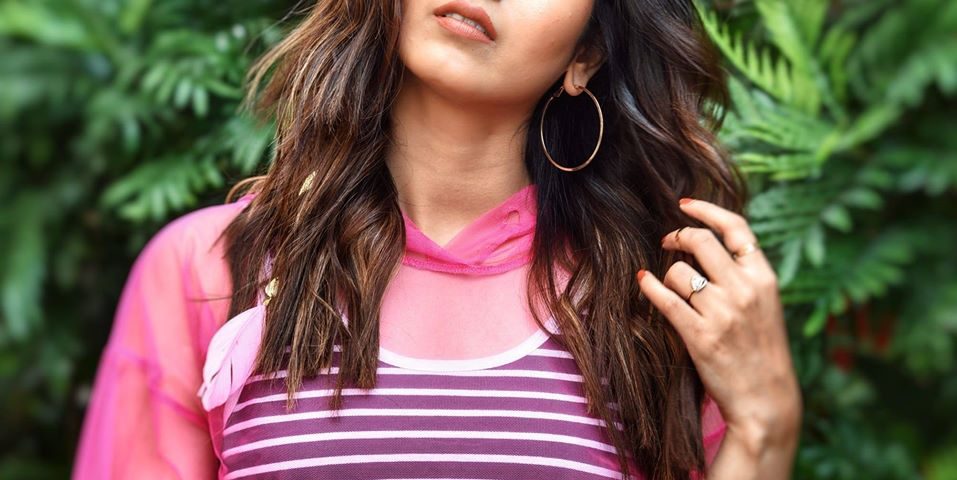 Abhidnya Bhave born on 13th March 1989, is an Indian Marathi television and film actress. Her mother is a school teacher Hemangi Bhave and her father is Uday Bhave. She was born in Vasai-Virar and as a child, she lived in Mumbai. She is best known for her roles in Khulena Kali Khulena, Tula Pahate Re, and Rang Majha Vegla. The actress has been doing wonders in her career life by giving fantastic performances. She has been entertaining everyone since the day she started acting venture. Undoubtedly, she is a great actress. However, here we have compiled some lesser facts about her and her career life. So, let us have a look! 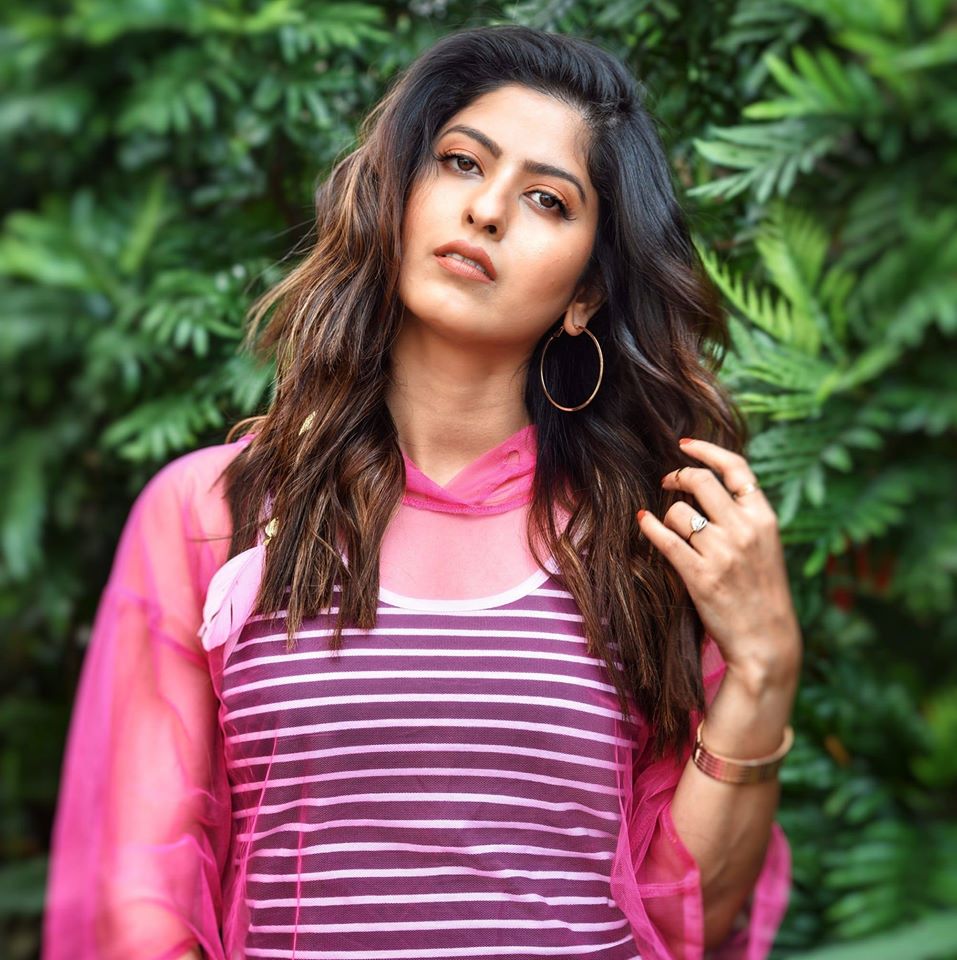 Abhidnya Bhave was first married to Varun Atikar, They married in November 2014, but unfortunately, this marriage was a failure and sadly they got divorced in 2016, Bhave then recently got married to her longtime boyfriend Mehul Pai, who is an entrepreneur.

Many of you do not know that along with an acting career Bhave also co-owns a fashion brand with a Tejaswini pandit named Tejadnya. Abhidnya Bhave has worked in the Marathi serial Khulta Kali Khulena on Zee Marathi and has played a negative role. She has also worked in a Web series Moving Out Bhave worked in serial Lagori-Maitri Returns (Star Pravah).

One of her most popular roles till today was as Mukta in the serial Star Pravah’s Lagori Maitri Returns, which was widely applauded by the audience. The story of 5 girls and their friendship got great TRPs.

Abhidnya Bhave also made a big-screen debut with a Marathi movie named Langar in 2012. She did a big hit with her role in this movie and amazed her fans by appearing on a big screen.

Well, this time we have prepared you some very interesting facts about none other than your beloved Abhidnya Bhave. Yes, let us check out his physique Abhidnya is 5 feet 5 inches tall, body weighted 54kg with dark brown eyes and hair.

Abhidnya Bhave is a fitness freak person, she strictly follows a healthy routine along with daily exercises and firmly takes a healthy diet plan. That is the main reason behind her slim and an attractive physic

In this digital era where everyone is addicted to social media platforms, she is also an avid social media user, with the help of her social accounts her fans remain to keep themselves updated about her activities. You can also follow her on her social media accounts.