Adam Saleh, an American actor and a YouTube star who is famous for his outstanding work. He was born on 4th June 1993 in Brooklyn, Yemeni origin from New York City. The young entertainer flaunts the incredibly amazing talent that makes him stand out among the crowd. While his parents originate from Yemeni. The actor completed his studies, and afterward, he then took the start of his career. After starting his career, he did not look back and continued to struggle. Consequently, he became a famous actor, YouTube star, vlogger, and rapper as well. That sounds great! It is incredibly amazing that how he has been managing his multiple professions. Well, this does not end here as we have compiled some lesser facts to know more about him. So, let us have a look at these facts to know more about his personal and professional life! 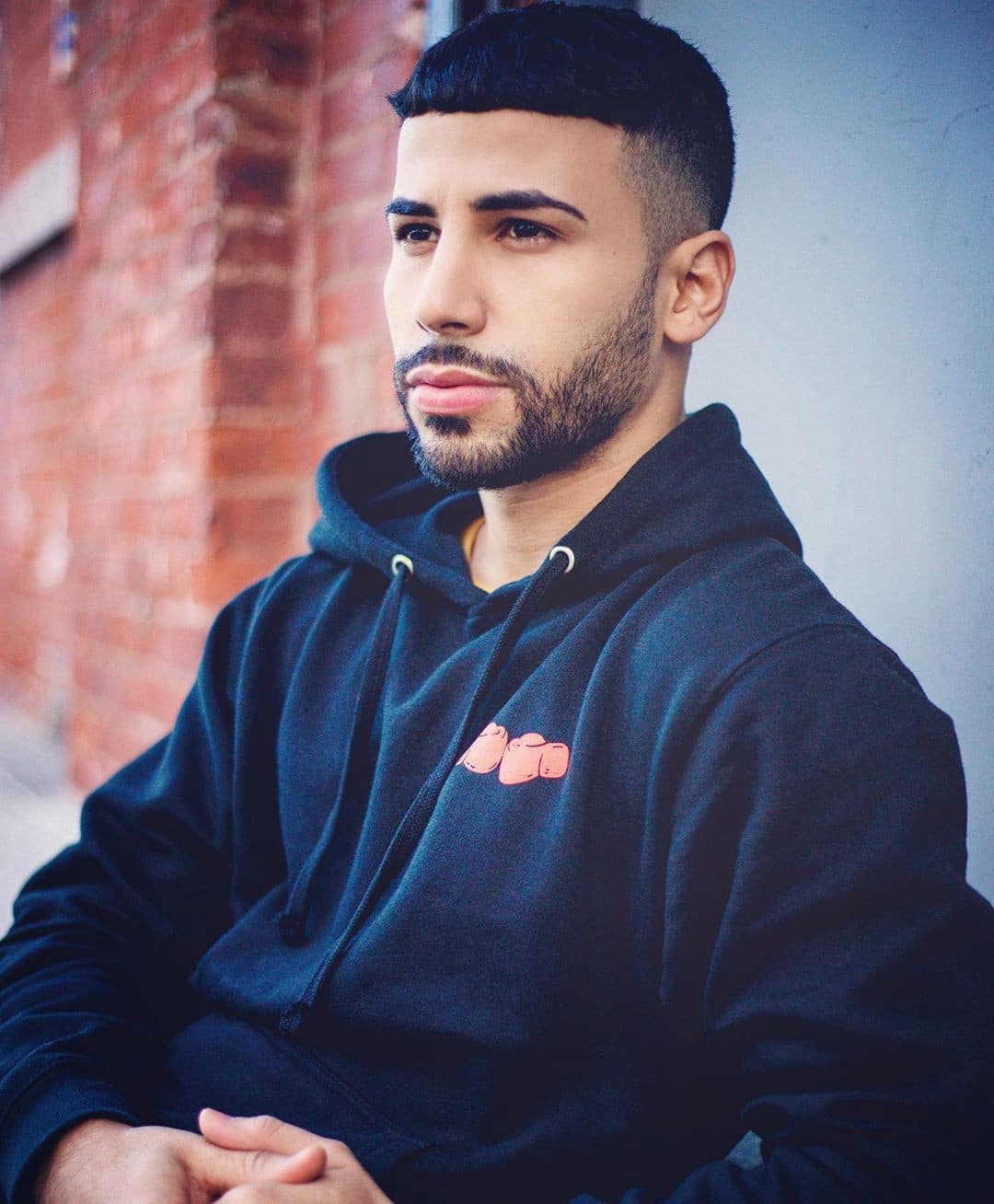 We all know him by his name Adam Saleh but very few people know that his real name is Adam Mohsin Yehya Saleh. Later, he shortened his name when he stepped into the field of showbiz. And this became his identity.

3- Aspire to become a Lawyer

Initially, Adam Saleh aspired to become a Lawyer. But as life is unpredictable so that’s the reason, he later developed his interest in the field of acting. And also, he became an internet sensation after debuting on his YouTube channel.

Adam Saleh studied at Manhattan Center For Science and Mathematics High School for three years but later, he transferred to Al-Madinah School after being terminated for hitting his dean’s computer as a response to him being racist towards his mother.

He has faced a tragic phase in his life just before a few days of his cousin’s wedding. Yes… It was the day when he lost his uncle in a car accident. It was a painful moment as he was so close to his uncle who was a happy person and an important member of his family.

Adam Saleh is a man who is blessed with an ideal height. Yes… Here you will be amazed to know that he is 5 feet and 7 inches, 170 cm. And according to his age and BMI, his height is too good.

His zodiac sign is Gemini. People who are born under this sign are Enthusiastic, charming, and clever. And the best is, such kinds of people are almost good at everything. By nature, they are friendly and communicative.

Undoubtedly, Adam Saleh has been ruling over millions of hearts as he is blessed with a massive fan following on not just social media platforms, yet in a real life. Yes… He has more than 3 millions subscribers on his YouTube channel and Vlog channel which clearly shows the volume of his popularity.