Adi Chugh, a heartthrob actor, born in London, United Kingdom, while he is a man who spent his life mostly in different countries. Basically, he is from India. The actor has established himself as the best actor in the Bollywood film industry where he did many films and admired talented actors to seek some kind of inspiration. He believes that inspiration helps him to learn more and it compels him to work more with dedication. Well, he is mainly known for portraying the role in the most-watched Bollywood debut film named Shakuntala Devi and this became his identity on the small screen. Since then, he never looked back and keep working in the creative industry to make himself a renowned star. To know more, here we are going to share some lesser facts. Let us give it a read! 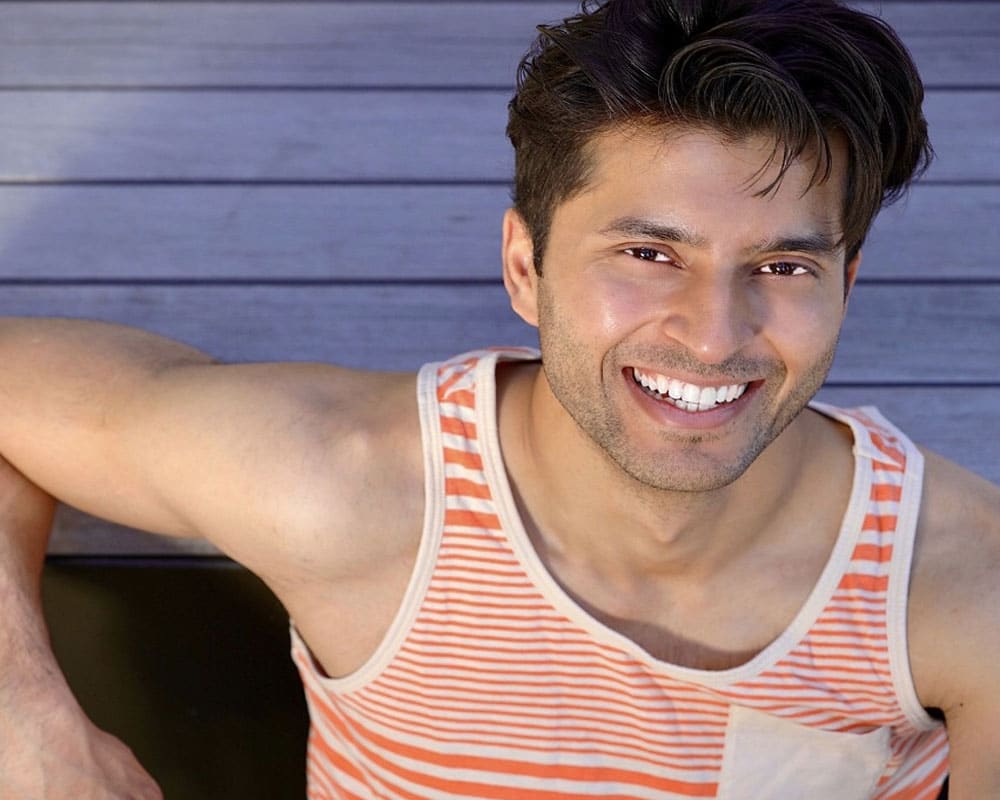 1- Before joining the Industry

Before joining the film and television industry, Adi Chugh worked in the banking sector as a banker and strategy consultant in New York, London, and New Delhi, India. Later, he developed his interest in acting line.

Adi Chugh is a well-trained actor as he took training classes from Bristol Old Vic Theatre School and started appearing in many films and television projects for which he got much acclaim.

Adi Chugh is known for being a versatile actor as he has the ability to play diverse and controversial roles in multilingual and various mediums of American, British, and Indian films, short films, and TV serials.

The most talented actor is multilingual and can speak English, German, and Hindi, Punjabi, Telugu, and Urdu fluently. This helped him to get many acting gigs in multiple language films.

5- Acting as a Hobby

The actor took acting as a hobby when he was a child and at the age of 7. He as a child developed his interest in acting and later craft on stage throughout his life, even after moving to other countries.

The actor rose to fame after making a Bollywood debut film titled â€˜Shakuntala Deviâ€™ which is indeed an unforgettable success for him. Later, he appeared in the film named Three Dots and a Dash in which he played a bigger role alongside Vinay Pathak.

7- Most Unique Aspect of his Acting Career

He has the privilege of diversity as he moved to different countries and because of his migration, he is fluent in multiple languages which he calls a unique aspect of his acting career.

The actor is now used to meet people of different cultures, speak different languages, gave him exposure to learning a lot from them. Having lived in 3 continents and 8 different cities has given him the massive experience to know about people and their culture very closely.