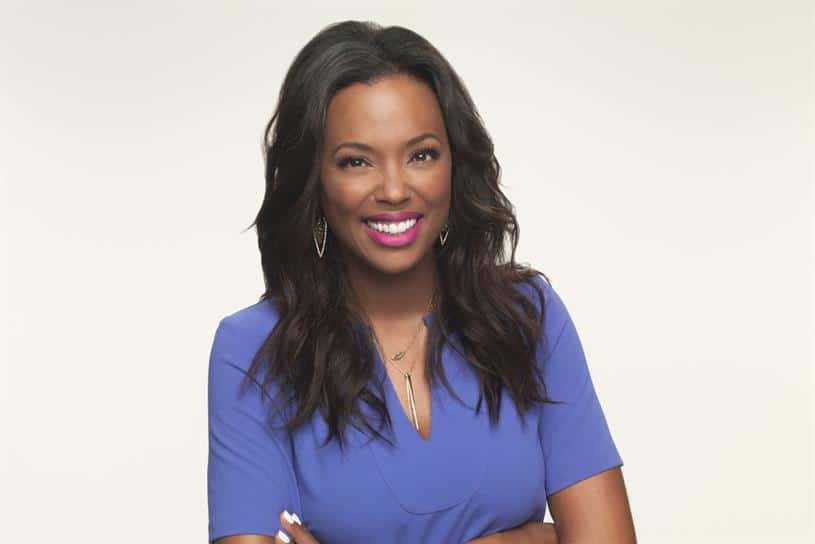 Aisha Tyler has established herself as a talented actress, TV host, and comedian in less than 25 years. She has a long list of credits, including appearances on “Ghost Whisperer”, “Archer”, and “Criminal Minds”.

The talented actress has a large fan base, and her fans will undoubtedly be interested in learning some interesting facts about her that are discussed below.

1. Planned To Be a Lawyer

Aisha Tyler’s original plan was to be a lawyer, but after attending a local comedy show, she discovered a passion for comedy. She eventually decided she wanted to do something creative. She eventually settled on comedy. [1]

Aisha is a devoted gamer who has been involved in competitive gaming for many years. Unfortunately, her hectic schedule prevents her from playing as frequently as she would like.

When she was young, her parents divorced. She revealed to People that her parents announced their divorce to the family on Christmas Eve. Although the news was difficult for Aisha to accept at the time, she now says she understands. [2]

4. Failures are a Source Of Motivation

Aisha has faced her fair share of rejection, particularly during the early stages of her comedy career. She claims that all of her failures have kept her motivated over the years.

When Aisha Tyler began her comedy career, she realized she didn’t sound like the other popular black comedians at the time. Instead of conforming to the expectations of the audience, she decided to be herself.

Throughout her career, Aisha has been an outspoken supporter of the causes she cares about through volunteer work and charitable contributions.She has worked with a variety of organizations over the years, including “Planned Parenthood”, “The American Red Cross”, and “Doctors Without Borders”.

Aisha admits that she was a little nerdy as a child. She claims that because she loved to read, she didn’t have many friends for the majority of her childhood.

Aisha Tyler is a podcaster in addition to everything else she does. “Girl on Guy”, her podcast, debuted in 2011. Tyler and her guests discuss a variety of topics ranging from video games to dating on the podcast. [3]