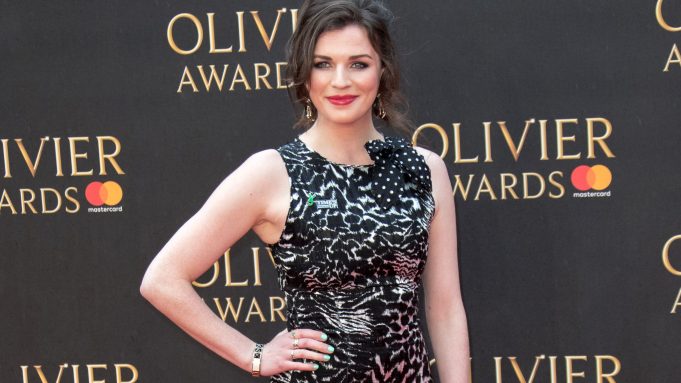 Aisling Bea is a beautiful and talented actress, comedian, and writer. Her professional career has been nothing short of spectacular. She’s gone from strength to strength since abandoning her dream of becoming a straight actor to focus on a career in comedy.

If you haven’t heard of Aisling Bea yet, you will soon, as the 35-year-old Irish writer, actor, and comedian has had an incredible year. Continue reading to learn some fascinating facts about her

Aisling knows a thing or two about deep thinkers, having studied French and philosophy at university. “Alain de Botton” is her favorite, according to an interview with the Guardian. [1]

There’s being a Beyoncé fan and then there’s listening to “Beyoncé” 18 times a day. Despite her obsession with the legendary R&B singer, Aisling grew up listening to a very different kind of music. As she revealed in an interview with The Evening Standard. [2]

For years, UK panel shows have been criticized for their traditionally male-dominated guest lists. Aisling, on the other hand, has managed to shatter the glass ceiling. In the early part of the decade, she began appearing on shows like QI and Insert Name Here.

4. Dream of Becoming a Serious Actor

She went to the London Academy of Music and Dramatic Art to study acting. She then spent two years unsuccessfully auditioning for roles as a serious actress. After discovering that she was cast in comedies more often than dramas, she decided to try standup comedy in 2011.

“Micheál O’Suilleabháin”, Aisling Bea’s late grandfather, was a Gaelic novelist and poet. While her grandmother, “Siobhán N Shilleabháin”, is a prolific Gaelic writer and dramatist, and her mother is a retired professional flat race jockey.

Aisling was nominated for two awards within a few years of launching her career as a comedian. She’d made the right decision in foregoing a career in acting for a career in comedy, that provides her with enough exposure to take things to the next level.

Caffeine, she claims, accounts for 50% of her personality, while potato accounts for 29%. ‘Nothing soothes the soul like the comfort of tea and a potato,’ she claims as proof of these figures.

After her father died when she was three years old, she was raised by her mother, a secondary school teacher, and former professional jockey. It wasn’t until years later that Aisling discovered her father had committed suicide.