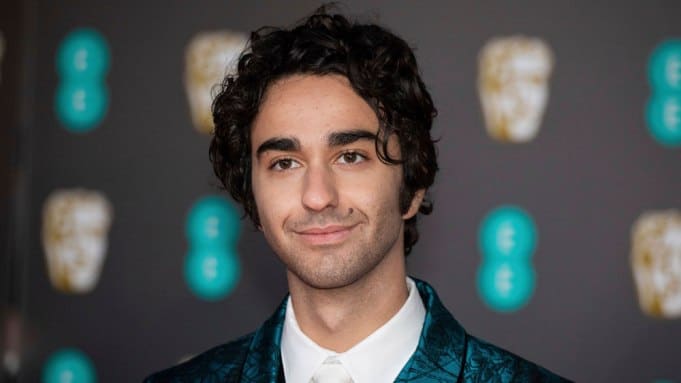 Alexander Draper Wolff aka Alex Wolff is regarded as one of the top-notched American stars who has been constantly winning millions of hearts. He is known for his multiple talents that make him stand out. He is an actor, singer, and musician as well. He has established himself as a successful person in the Hollywood entertainment and music industry. He along with his brother Nat Draper Wolff released two music albums titled ‘Black Sheep’ in 2011 and ‘Public Places’ in 2016. The boys became famous for their admiring music talent. While Alex Wolff is known for appearing in ‘The Naked Brothers Band’ which was directed, produced, and written by their mother Polly Draper. Well, this is just the beginning. Let’s discover more about the talented star!

Alex Wolff is a man who believes in struggle and passion. Following his passion, he established his career in dynamic fields, such as; acting and music. Having a mellifluous voice is a blessing and he made his career in the field of music.

Being a sought-after character of the Hollywood industry, Alex Wolff has a massive fan base on all his social media accounts where he connects with millions of people from across the world. And his fans are in love with his every move.

Alex Wolff is known for giving the best performance in the television series titled ‘The Naked Brothers Band’ which was started in 2007 and ended in 2009. In the series, he acted alongside his brother Nat. While it was produced, directed, and written by their mother, Polly Draper.

The actor belongs to a family of artists. His mother, Polly Draper is a producer, director, and writer by profession. While his father is also a music producer. And his older brother Nat Wolff is also a great actor and singer as well.

Music and singing have been a passion for Alex Wolff since his childhood. He calls it first love as he always wanted to join the field of music. Also, he tried his luck in the field of acting and became famous for his excellent acting prowess.

In 2016, the most acclaimed actor made a brilliant appearance in the film titled ‘Patriots Day’ in which he portrayed the role of Dzhokhar Tsarnaev for which he got huge applause from his fans and followers.

The award-winning actor has done a lot of work in his career life. And this led him to win many awards and honors. Among many, he won the Auteur Award at the San Diego International Film Festival.