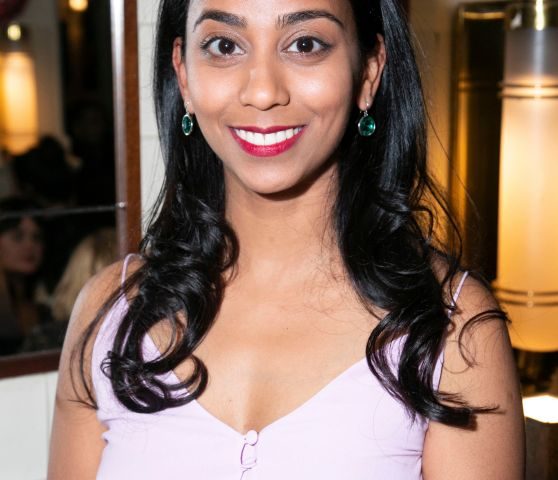 26-year-old Indian National Anjana Vasan is a Singaporean singer and actress acclaimed for her roles in stage plays such as Summer and smoke, Rutherford and Son, and the Dollhouse. She is a Tamil girl born in India who later shifted to Singapore at the age of four where she studied theatre. Eventually, she shifted to the United Kingdom to pursue her Masters in Arts from the Royal Welsh College of Music and Drama. After the stage plays, she also debuted in mainstream productions and has appeared in films such as Spider-man far from home and Mogul Mowgli. In 2016 she also performed a short film for the British Council to pay a bluesy accolade to Shakespeare’s As you like it. Recently, the young actress played the lead role of a female Muslim guitarist in a musical comedy called We are the Lady parts. Let us dig out some lesser facts about her! 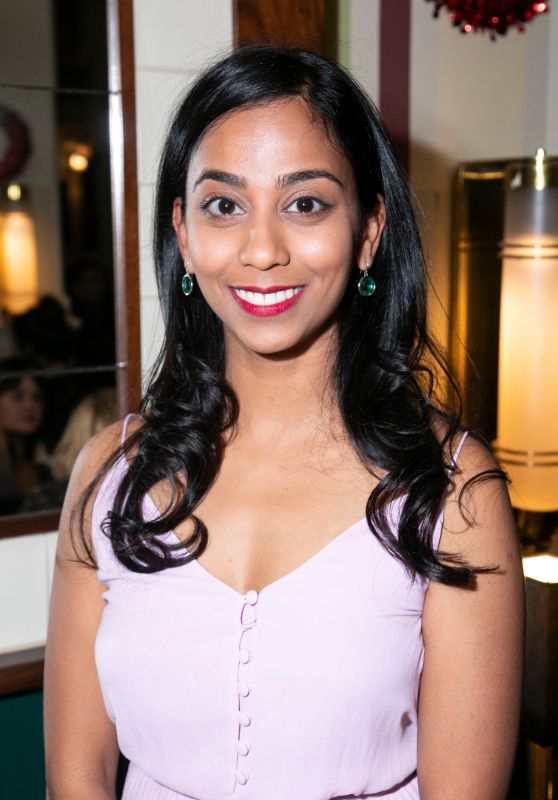 Belonging to three different cultures did take a toll on Anjana as she finds herself being split into three according to the places she has lived. she uses her music to express her feelings and her song Outsider Blues is about her loneliness when she arrived in London for her studies. Her music is influenced by the country, blues, and folks.

Anjana loves classic plays by Shakespeare, Ibsen, and Chekhov, etc, and her passion for stage plays was inspired by her yearning to perform these classic plays on stage.

Even though Anjana loves Classics, yet she is more interested in doing new stories which revolve around the present-day world. In 2018, she participated in the play An Adventure at the Bush Theatre which she felt was a story close to her parents’ situation. She wants to work on stories that today’s people can relate to.

According to Anjana, her parents sometimes find it difficult to understand her choice of profession which is against her family’s expectations, yet they try their best to adjust to it and are usually proud of her achievements.

Anjana believes that her role as a Ph.D. guitarist in her play We are lady Parts is an attempt by the creator to bring across Muslim women in a different yet joyful light and have been successful so far.

The actress, Anjana Vasan is a sportswoman and enjoys various sports, such; as stage combat, sword fighting and swimming, etc. She loves doing such kinds of productive activities.

In 2018, Anjana was nominated for the best actress category for her role in Dollhouse at the Evening Standard Theatre Awards.She is the victor of several awards and nominations that she received in her career life.